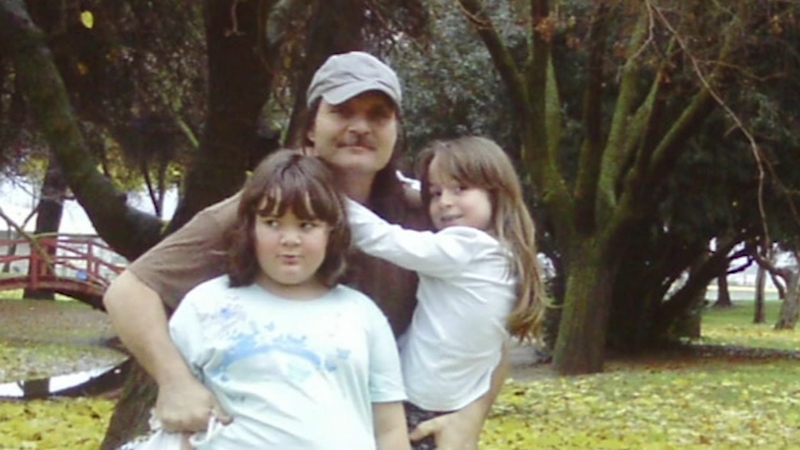 FRESNO, Calif. (KFSN) -- A Madera family is leaning onto each other as they deal with heartbreak right after the Christmas holiday.

Together, they're reminiscing over the memories they shared with 51-year-old Michael Forgues, the truck driver found dead along the Grapevine.

"I'm still in shock. I'm still expecting him to walk in. I don't know what to think or feel," said April Clark, Forgues' girlfriend.

California Highway Patrol officers say EMS was responding to reports of a man having a possible medical emergency north of Frazier Mountain Park Road at around 8:30 a.m. Thursday morning, and shortly after their efforts, was pronounced dead at the scene.

Officers say the cause seems like it could be a medical issue, but are waiting to get some answers from an autopsy as they move forward with the investigation.

We'll talk to family members and get a medical history," said Officer Richard Anthes. "See what he was doing the night before, and see if any heart issues worked him up,"

"I talked to him at midnight, then in the morning I tried calling again and never got through to him, Clark said. "That's when they already found him."

Clark and their daughter, Mallory, say he's been a truck driver for over a decade with TKJ trucking out of Fresno.

Along with being a hard worker, Clark says he was a provider and a loving father to both their two daughters and her two children from a separate relationship.

"He'd do everything for everybody here," Clark said. "He's friendly, he was giving."

Friends have set up a crowdfunding page to help them stay afloat during this time.