The incident happened October 22 at an apartment on West 143rd Street in Hamilton Heights.

Two officers were responding to a call for a man who was attempting suicide.

After knocking on Paris Cumming's door, the 27-year-old man charged at them with two knives.

The officers told him several times to drop the knife before firing one shot.

The bullet hit Cummings in the leg. He was taken to the hospital with non-life threatening injuries.

The department said the police officers immediately began performing first aid and called for an ambulance after the shooting.

Watch the raw, unedited footage below. WARNING: Video is graphic and may not be suitable for all viewers.
EMBED More News Videos 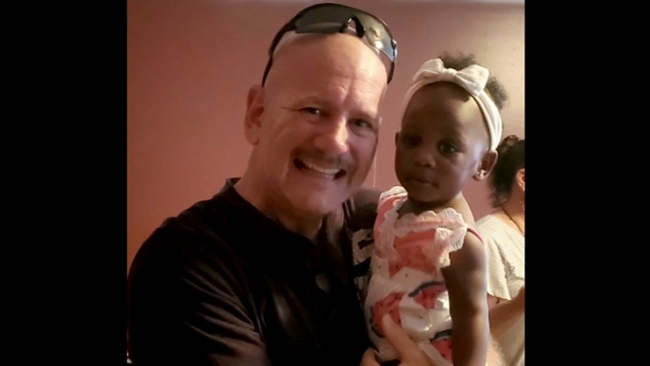 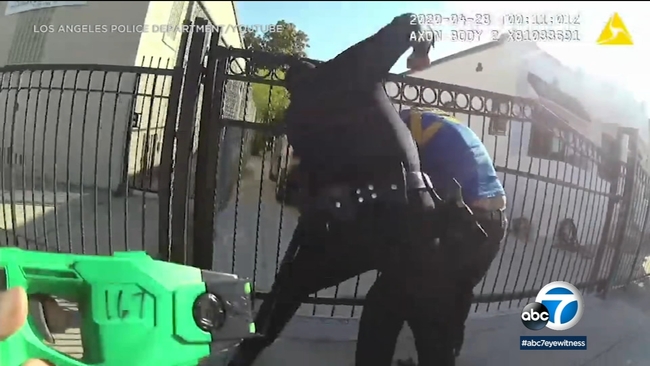