"Until the events of last night. I cannot express how wrong I was," Guitarist for Josh Abbott Band changes stance on guns 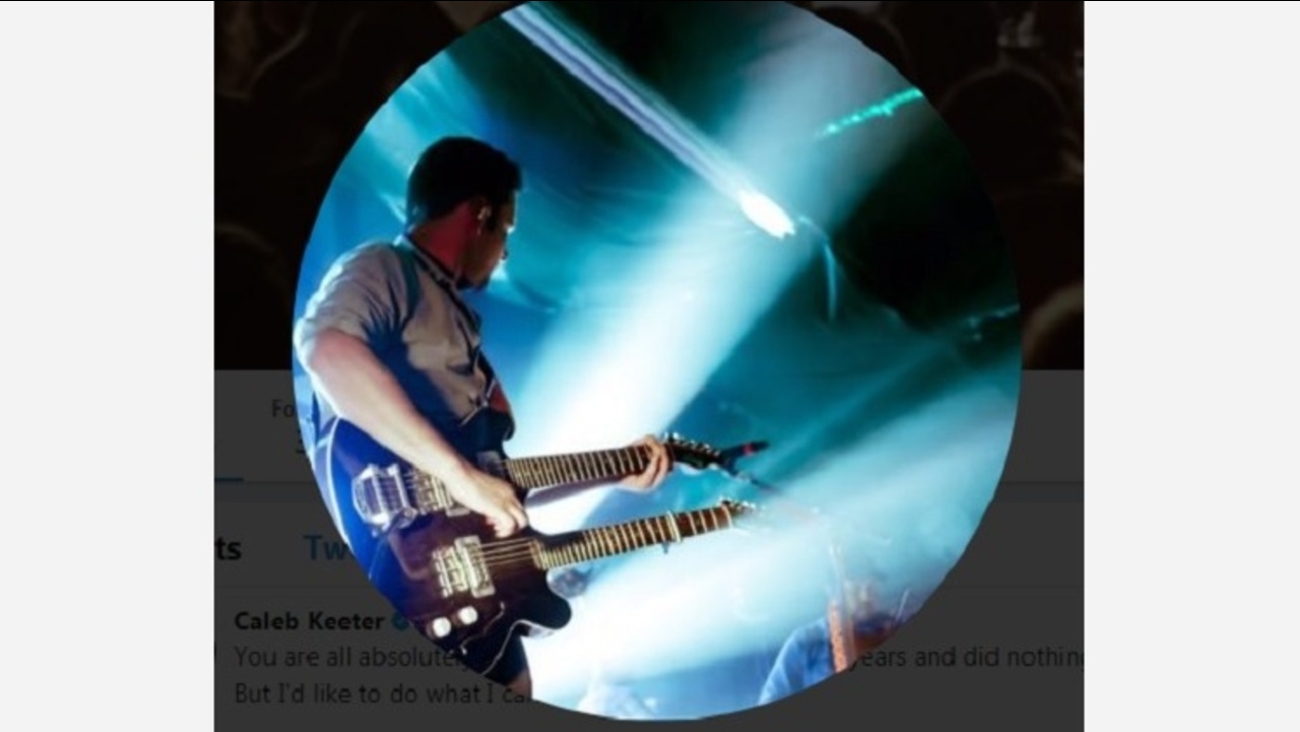 Caleb Keeter, a guitarist for the Josh Abbott Band, posted a statement on Twitter about his reaction to the shooting.

"I have been a proponent of the 2nd Amendment my entire life," Keeter wrote. "Until the events of last night. I cannot express how wrong I was."

Keeter said while members of their crew had legal firearms on their bus, they didn't want to be mistaken for attackers.

Keeter said the attacker "laid waste to a city with dedicated, fearless police officers desperately trying to help, because of access to an insane amount of firepower. Enough is enough."

Josh Abbott, the lead singer of the Josh Abbott Band, had also performed that day and went back his hotel room in the Mandalay Bay Hotel and Casino, a few floors below where police found the attacker dead.

"I had just left and was in the Mandalay Bay on the 20th floor with my fiancee during the shooting just a few floors away," Abbott said in a statement. "The band & crew were on the concert grounds and saw people get shot. Some of my crew members were hit with shrapnel, but not injured. We are deeply disturbed by this horrific act of violence and send our thoughts and prayers to the victims and their families. It was a long awful night but we are blessed to be alive and healthy. Hug your loved ones tight."
Report a correction or typo
Related topics:
gun lawsu.s. & worldlas vegas mass shooting
Copyright © 2021 KFSN-TV. All Rights Reserved.
LAS VEGAS MASS SHOOTING