KFSN
By Nathalie Granda
REEDLEY, Calif. (KFSN) -- More than 30 guns, piles of ammo, and drugs are what was seized at a single home during a gang sweep, Reedley police say.

Firefighters were called to the scene, using jaws of life to break open a safe where investigators found even more guns.

Police also discovered a deep trench at the home near Church and Curtis avenues.

David Yama was arrested as a result, and investigators say he's just one of 10 arrested during Wednesday's sweep.

"Today's a culmination of a 30-day long investigation that stemmed from a double shooting that happening on April 6th that was gang-related," Aleman said.

Other outlying agencies, such as Mendota and Dinuba police departments, were also involved in the operation.

Jaime Camargo lives near one of the targeted locations and is stunned at the number of weapons taken from the home.

"We need the streets safe. For my kid, and other kids," Camargo said. "We don't need that stuff. There's been a lot of shootings a lot of killings. I'm glad this is going on."

Investigators went to over 30 locations on Wednesday, and plan to go to more in hopes of lowering the recent spike in gang violence.

"We are confident that this is going to make an impact on gang activity, including gang violence in Reedley because we made contact with so many gang members of the same gang," Aleman said.

An effort that will help make the streets safer for all who live there.

Aleman says they're hoping to release more information on those arrested tomorrow, but in the meantime, ask Reedley residents if they see something, to report it to police.
Report a correction or typo
Related topics:
reedleygang violencedrug bustgang activityreedleyguns
Copyright © 2020 KFSN-TV. All Rights Reserved.
GANG ACTIVITY 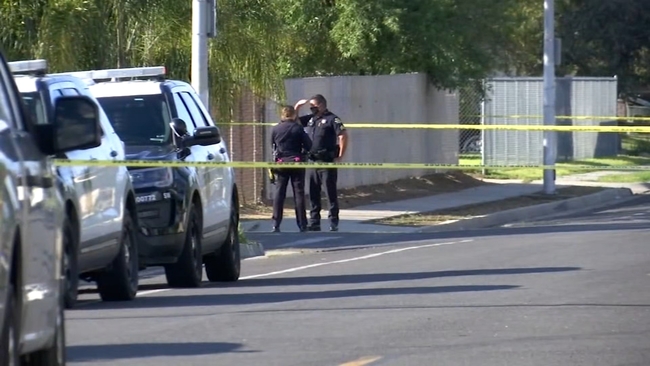 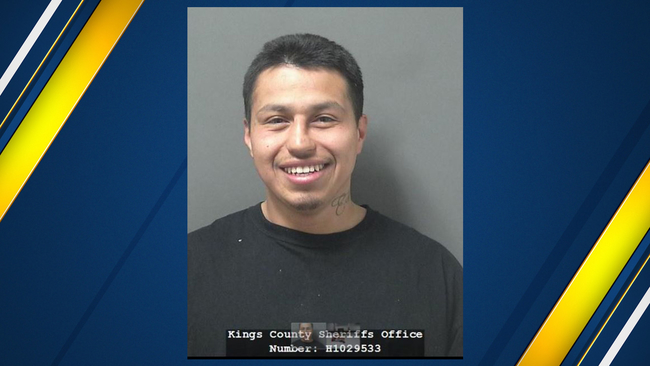 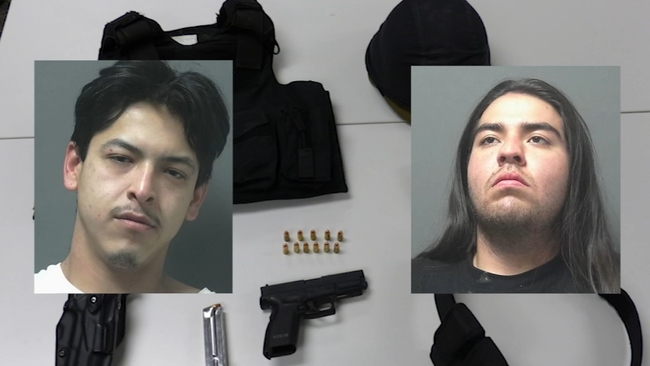