A homicide investigation is underway after police say a 20-year-old man was shot multiple times in Corcoran Wednesday night.

Officers responded to reports of a vehicle crashing into a pole near a home on Dairy Avenue just before 10:30 p.m. When they arrived, they found the driver had been shot several times.

The man was transported to a local hospital where he died from his injuries. His name has not been released.

Officials say officers responded to shots fired on 6 1/2 Avenue just before the crash. Investigators believe the man may have been targeted in that area.

Investigators are now working to determine what led up to the shooting.

Anyone with information is asked to contact the Corcoran Police Department at 559-992-5151.
Report a correction or typo
Related topics:
corcoranhomicideshooting
Copyright © 2020 KFSN-TV. All Rights Reserved.
HOMICIDE 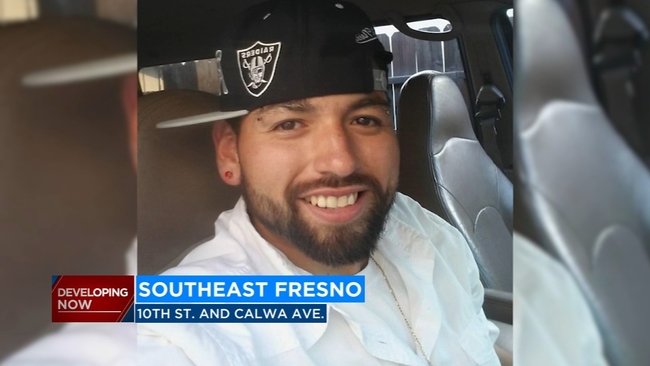