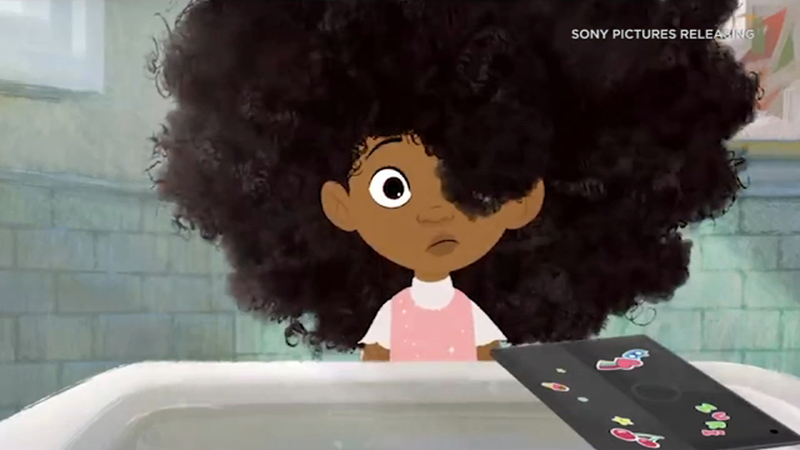 The 92nd Academy Awards will feature a slew of actors and filmmakers, including one nominee who got his start thanks to a non-profit program.

Oscar contender and former NFL player Matthew A. Cherry says he already feels like a winner. He's the creator of "Hair Love," one of the nominees in the animated short film category, which tells the story of an African-American dad who must learn how to style his daughter's hair.

The journey to that accomplishment started in 2017 during his time with Streetlights, an L.A.-based training program for production assistants aimed at diversity that was founded by Dorothy Thomson in the wake of the 1992 riots.

Cherry credits that experience to his success, which traditionally requires to have "connections" in order to get a job in Hollywood.

"I will forever be grateful for everybody that was a part of that program because I think it's a really important program," Cherry said.

With Streetlights, students of all backgrounds learn how to work on a set and are placed in their first jobs through the program. There's no charge for the training which is physically and emotionally demanding.

Deandre Arnold, the Texas teenager making national news after he was told his dreadlocks violated his school's dress code, will attend the Oscars courtesy of the team behind the Oscar-nominated short film "Hair Love."