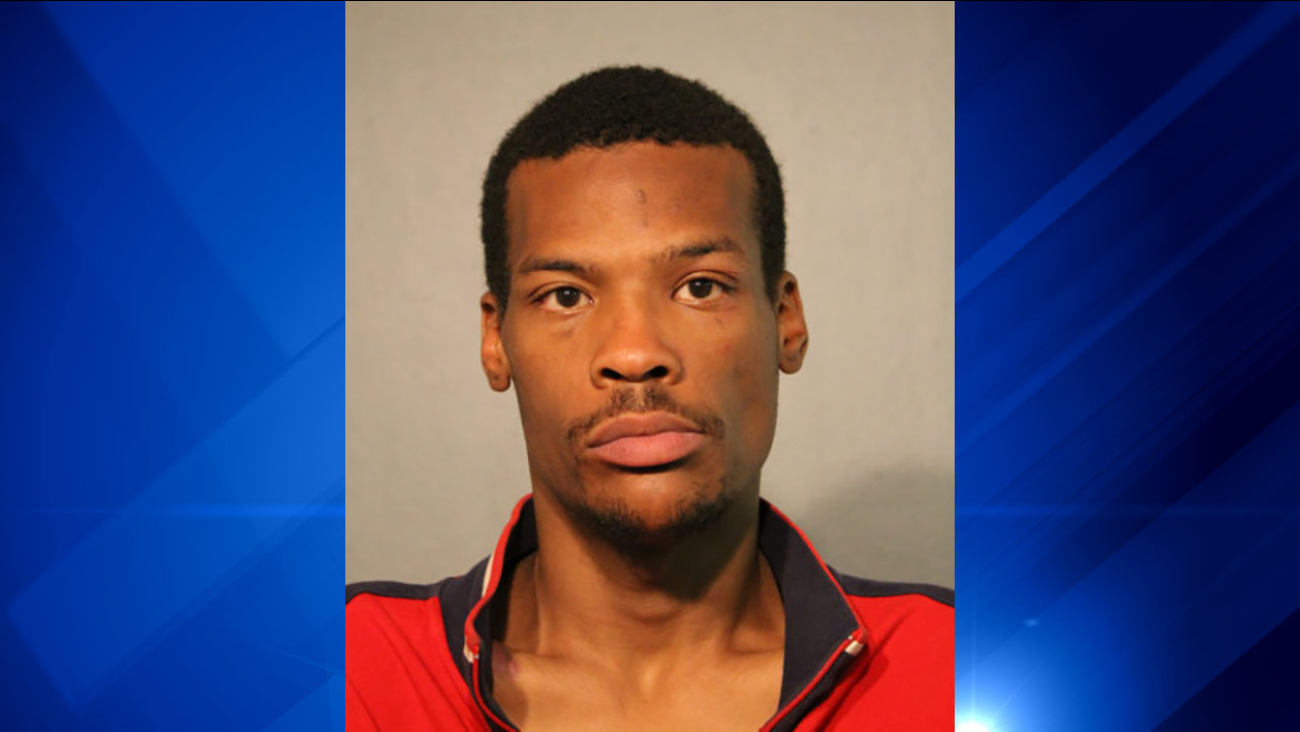 CHICAGO -- A Lincoln Park man is behind bars facing a dozen felony charges.

Cedric Johnson, 29, was arrested early Saturday morning in the Boystown neighborhood in connection to a hammer attack of a 47-year-old man he met on a dating app, according to police.

Police said the victim saw Johnson hours later and called the police. When officers arrived, they said Johnson sprayed them with pepper spray before running away. Johnson is also accused of striking multiple officers while they were attempting to place him under arrest.