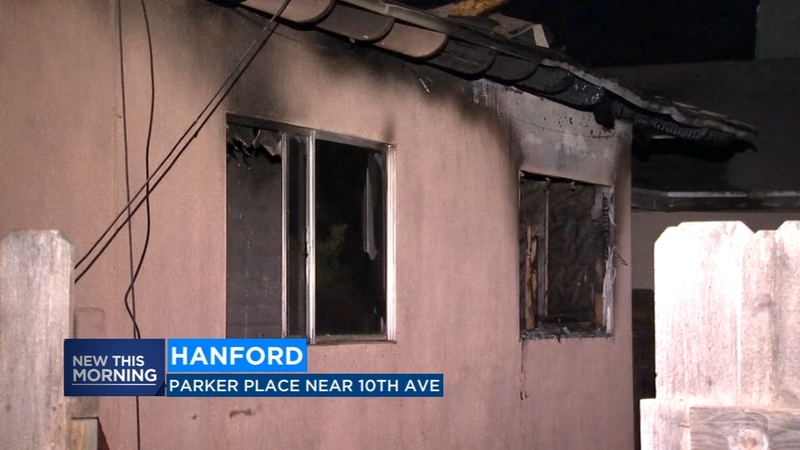 HANFORD, Calif. -- Three people have been displaced after an early morning fire broke out inside a single-story duplex in Hanford.

It happened around 10:30 p.m. Wednesday on Parker Place near 10th Avenue.

Firefighters say it started in the bedroom of one of the units.

Flames could be seen coming out of one of the windows and did reach the apartment's attic.

No word on a cause and no one was in the apartment at the time of the fire.

Three people from the two units were displaced and one of them is being helped by the Red Cross.

The person whose apartment was on fire was taken away by ambulance.