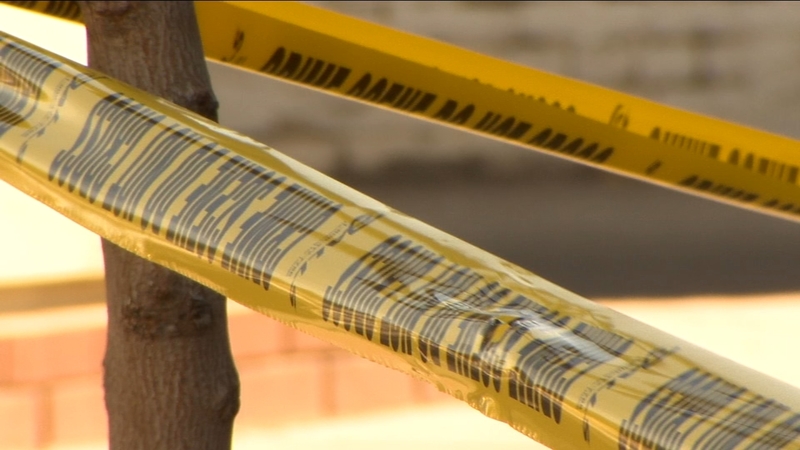 HANFORD, Calif. (KFSN) -- The Hanford Police Department has released the name of the man they arrested in an officer-involved shooting on Wednesday afternoon. 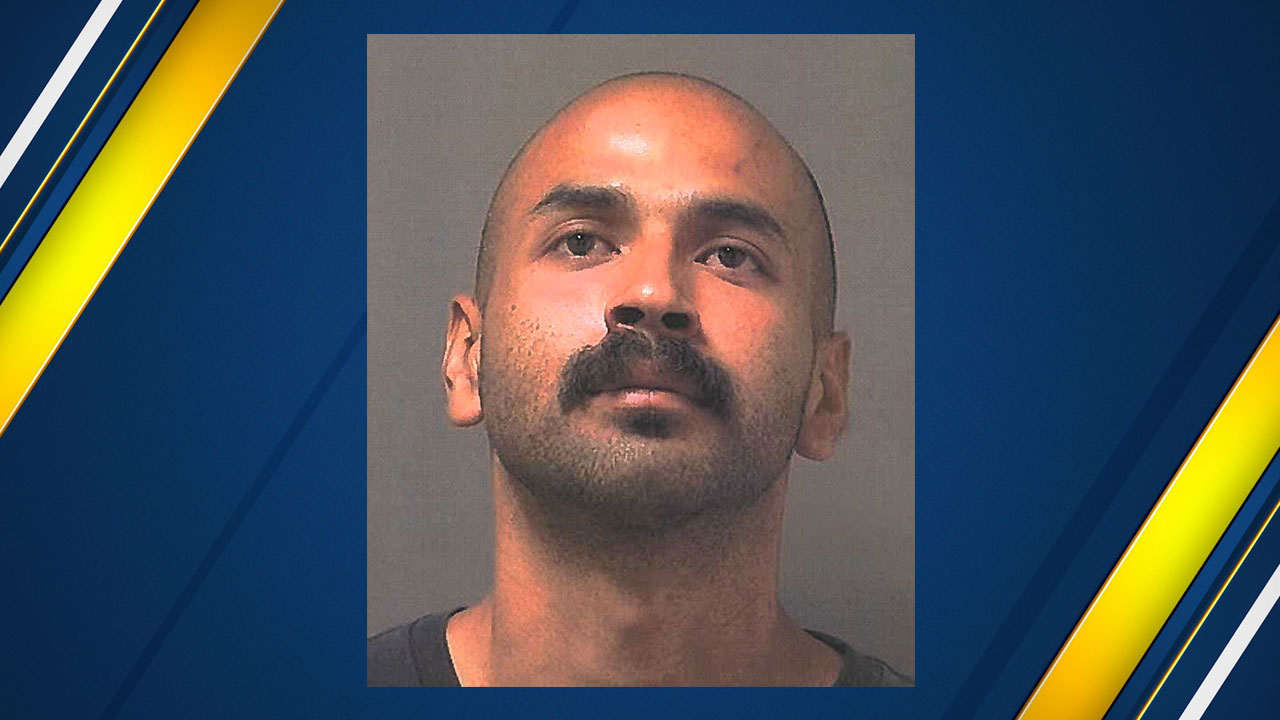 Salvador Martinez, 34, will be booked into Kings County Jail once medically cleared.

Hanford Police Chief Parker Sever said that around 2:30 pm a Martinez walked into Huggy's Bar near Douty and West 7th Streets and was waving a knife towards the bartender and two customers after the bartender asked for identification.

Martinez moved behind the bar toward the female bartender. She fell to the ground as she tried to escape.

Other patrons began throwing bar stools and small table to barricade the doors to keep Martinez from leaving.

When a Hanford Police officer arrived, he attempted to get the man under control by using a Taser. The officer shocked the Salvador three times but was unable to get the man to obey orders. That's when he fired his gun once, shooting Salvador in the arm.

#UPDATE: Officer involved shooting happened inside the bar. Officers were dispatched for some sort of disturbance. I’m told police chief will brief us soon and give us more info @ABC30 pic.twitter.com/UgOwoEID3k

The officer immediately gave first aid, putting a tourniquet on the Salvador's arm to slow the bleeding. When ambulances arrived, the suspect was rushed to the hospital.

None of the bar's customers, employees, or the officer were injured in the incident.

Investigators believe the suspect may have been trying to commit "suicide by cop."

The officer who fired his gun has been on the force for more than 20 years. He along with six other officers involved in the shooting have been placed on administrative leave.