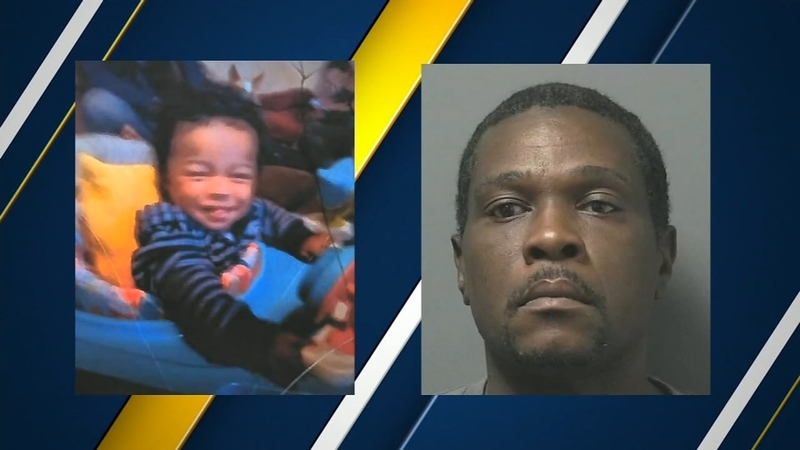 HANFORD, Calif. (KFSN) -- According to Hanford Police, the mother of a four-month-old boy recently told Westley Williams that he could be the father of the child.

On Monday night, Williams, the baby, and the mother were at Hanford home.

The mother decided to leave for a few minutes, and that's when police say Williams kidnapped the boy and called Hanford Police, asking them about his parental rights.

Police told Williams he did not have any rights.

"They explained that the child needed to be returned," Captain Karl Anderson said. "And they agreed to meet with him and (said) that they would do an evaluation with CPS to see if there was any endangerment issues or any problems-but to come to Hanford, to meet with officers, and to turn child over."

Williams agreed, police say, but never showed up, and turned off his phone.

He turned his phone on again on Tuesday morning, and that's how police tracked him down to a residential area of Lemoore.

Williams was taken into custody and the boy, who was unharmed, will be evaluated by Child Welfare Services.

Even though Williams believed he was the child's father, police say he committed a crime.

"Without any legal documentation to be able to demonstrate that you're the father of the child, it's no different than if I pulled up to your house and took your child, and said, 'Hey I believe it's my kid,'" Anderson said.

At this point, police believe the boy will be returned to his mother.

It's still unclear who the boy's father is.