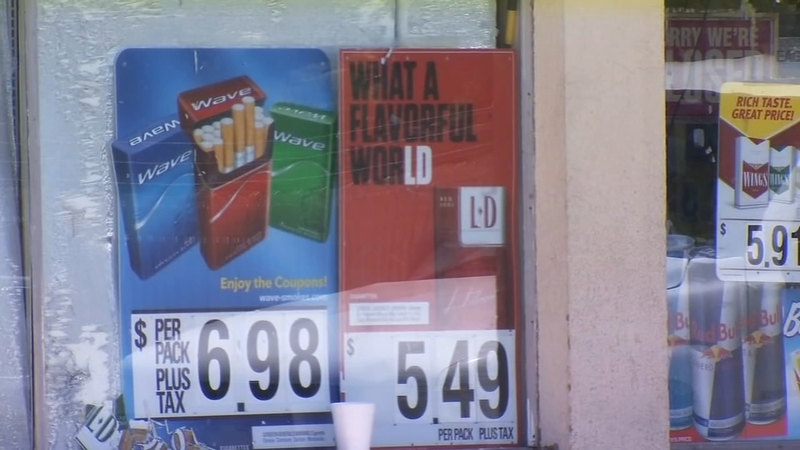 The decoys, ages 16 and 17, went into the stores without an ID and tried to buy tobacco products.

Clerks at seven stores sold to them, and were subsequently cited by Hanford police officers.

"All the people that were cited know what the law was," Sgt. Justin Vallin said. "However a lot of them just didn't take the time to either ask for an ID or check an ID."

Two years ago, the law changed, when California raised the age to buy tobacco products from 18 to 21.

In this operation, police say even clerks at some of the chain stores were guilty of selling to the teens, including Save Mart and Best Buy Market.

Other violators worked at Grangeville Liquor and 98 Super Discount.

If you know of any other stores that sell tobacco to minors, Hanford Police want to hear from you.

In the meantime, they'll use the money they received from the state to cut down on teen tobacco use in more ways than one.

"We also have some operations that were awarded in the grant for school resource officers to be able to combat tobacco use at their specific schools, such as at high school games or at dances," Vallin said.