Suspect connected to shooting of father and son turns himself in, police looking for second suspect 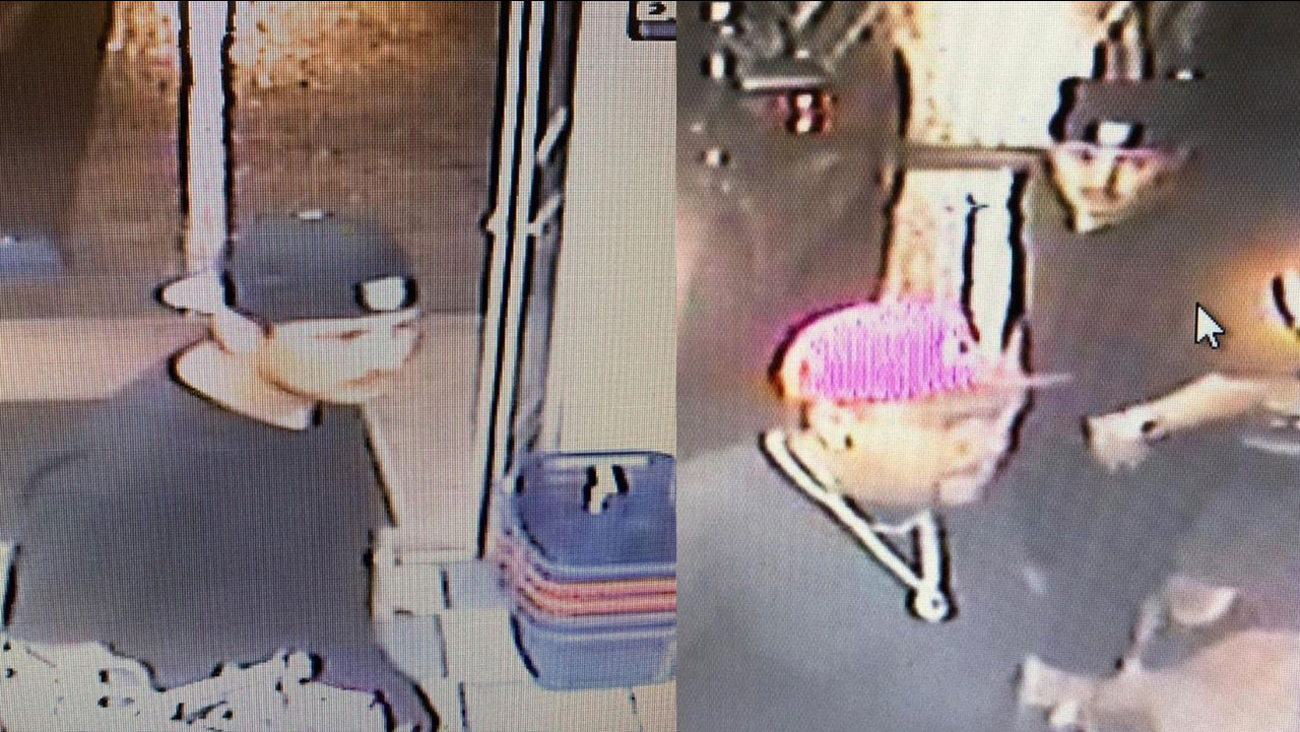 Officials released surveillance photos asking the public's help identifying the suspected shooter, who was wearing a black baseball cap, and a man seen with him in the store.

FRESNO, Calif. (KFSN) -- One of the suspects connected to a shooting that injured a father and his 4-year-old son has turned himself in, according to the Hanford Police Department.

Police say, Luis Castillo, 26, turned himself into detectives on Monday and was booked into the Kings County Jail. He's being charged with assault with a deadly weapon, attempted murder, and criminal street gang activity.

Officers say they are still looking for the second suspect, 26-year-old Luis Avila.

Detectives say the two victims were at a birthday party and stopped at the gas station to fuel up before heading back home to Coalinga.

"That is when they encountered two subjects inside the gas station. Some words were exchanged outside and then it led to inside," Valin said.

According to police the 29-year-old got back in his car and drove towards the two male suspects.

"It does appear that he possibly was trying to hit them, however, several other interviews have to be conducted," Valin said.

Multiple shots were fired, three hitting the 29-year-old man and on hitting his son in the head.

Police say they believe the bullet did not penetrate his skull.

After they were shot, they crashed their vehicle into a pole.

According to investigators both victims are expected to survive.

Valin says investigators might know what started it all.