A 37-year-old man was arrested after police say he fired several shots using a semi-automatic weapon in an alleyway in downtown Hanford Tuesday afternoon.
KFSN 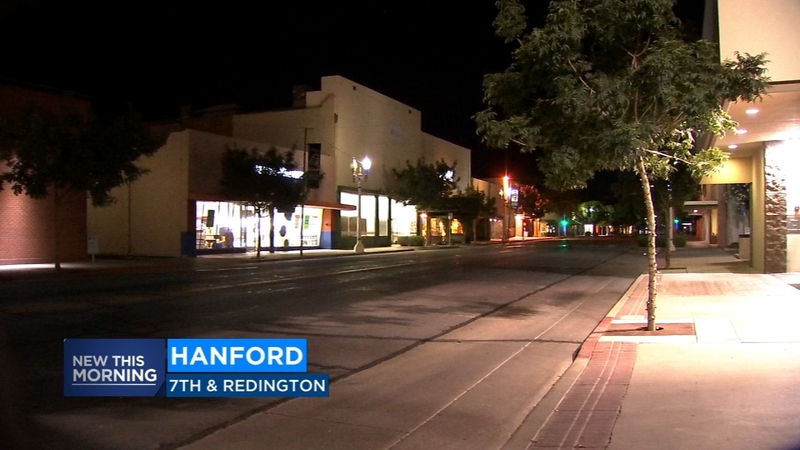 Man arrested for firing shots at person in downtown Hanford 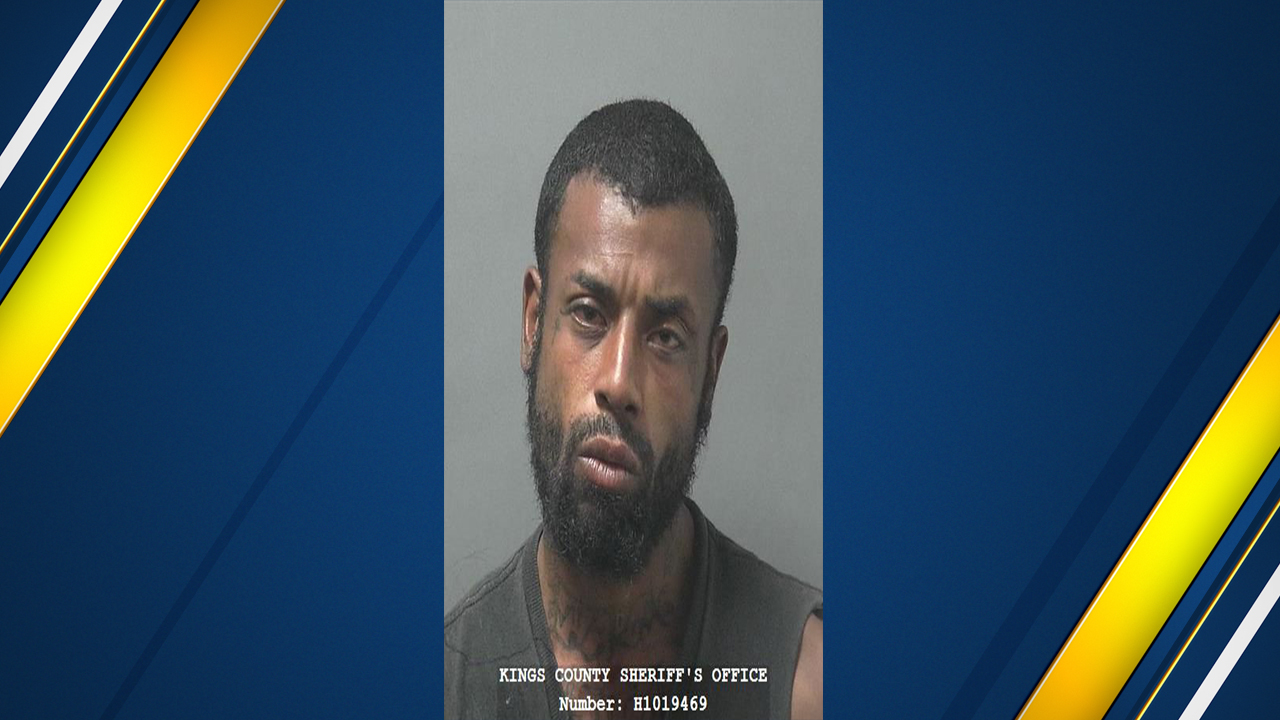 When the store clerk took out a box of bullets, Nortarte started loading them into a semi-automatic handgun. Officials say the employee tried to stop Nortarte, but he ran out of the store.

Shortly after, police received several reports of a man firing shots near an alleyway in downtown Hanford, off Irwin Street.

Officers found Nartarte with the loaded gun and arrested him. No one was injured.