Hanford teacher arrested for having inappropriate conversations with multiple girls 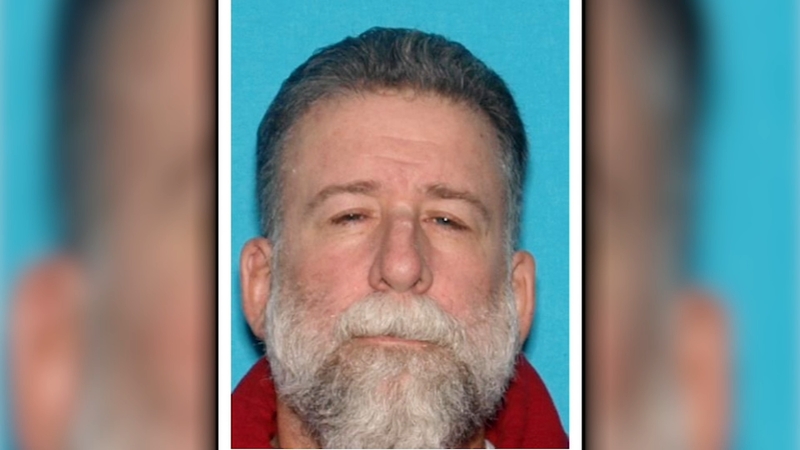 Authorities say 54-year-old Robert DuVall also sent sexual pictures to one of the girls while having inappropriate conversations.

He's been with the district for about thirty years.

At the time he was arrested, he was off work and staying out of the area. However, police didn't specify whether any of his students were involved.

Rosa says he's now on paid administrative leave as they do their own investigation.

Kings County sheriff's deputies say with more kids online, parents need to keep on eye on any changes in their behavior.

Action News tried to reach out to him for a comment, but has not received a response.
HJUHSD released the following statement:

"Hanford Joint Union HS District is cooperating fully with HPD and other agencies involve. DuVall was a Social Science teacher & was a teacher for over 30 years. He is on administrative leave."