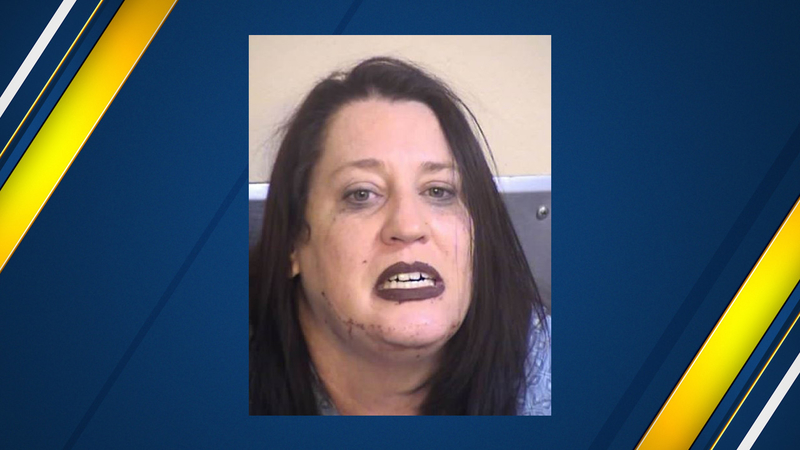 Driver crashes into vehicle, pillar beneath Hwy 99 in Selma while leading deputy on high-speed chase

FRESNO, Calif. (KFSN) -- A Hanford woman was arrested after she crashed her vehicle while leading a deputy on a high-speed chase on Highway 43 in Fresno County.

Fresno County sheriff's officials say a deputy began following Laura Walls, 49, was after another deputy reported she was driving "erratically" on northbound Highway 43 near Elkhorn Avenue at around 2:30 p.m.

Investigators say the deputy began pursuing Walls who reached speeds exceeding 120 miles per hour and weaved between lanes. The chase ended when Walls crashed into another vehicle, and then a concrete pillar under the Highway 99 overpass on Highland Avenue in Selma.

Walls was hospitalized and later booked into the Fresno County jail for evading police, DUI and reckless driving.

The driver of the second vehicle was not injured.