Happy birthday Mozart! 5 things you didn't know about the composer 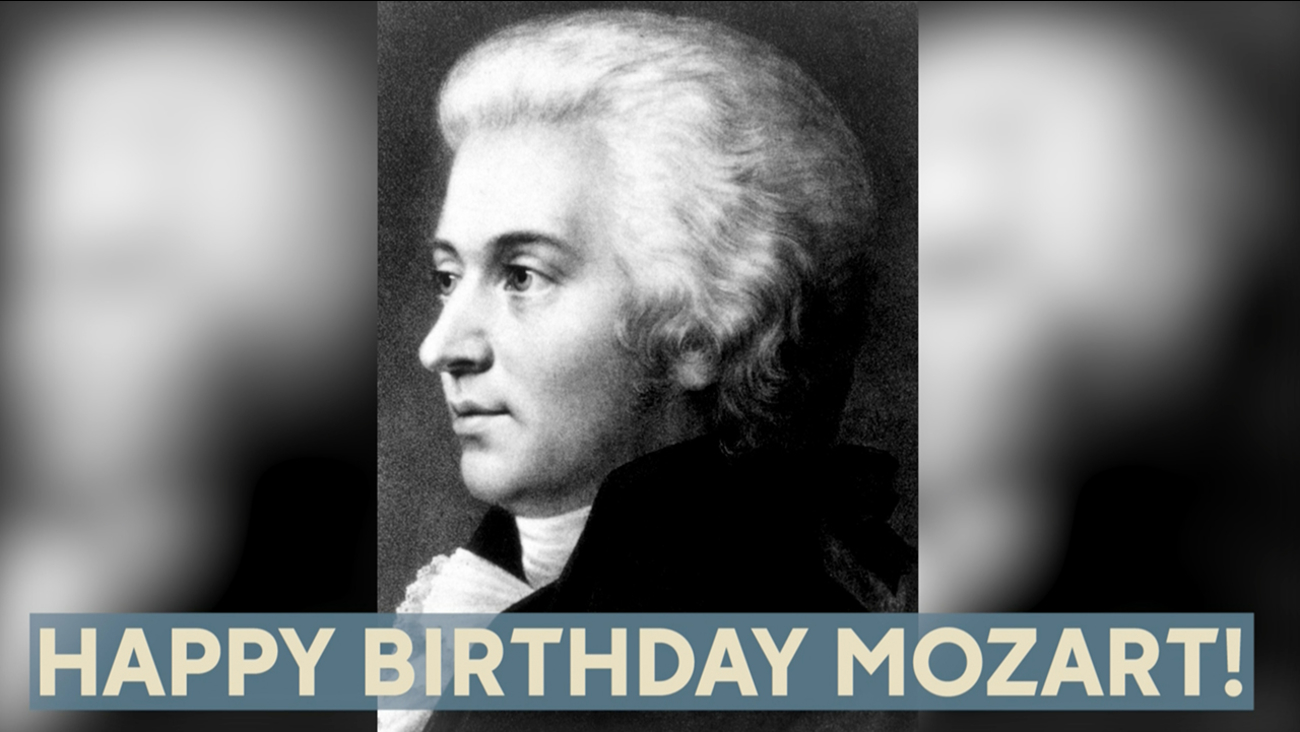 On Jan. 27, 1756, the prolific composer Wolfgang Amadeus Mozart was born. Mozart would go on to change the course of music history with his operas, concertos and other compositions still being listened to by music lovers today.

Here are five things you didn't know about Mozart:

Mozart showed immense talent for music at an early age

Mozart and his sister Maria Anna were both tutored in music by their father Leopold, who himself was a successful composer, according to Biography.com. He excelled beyond his father's teachings, performing in public at 6 years old and even writing his first symphony at just 8 years old.

While Mozart was a well known public figure in his day, he often struggled with debt

The composer enjoyed a lavish and expensive lifestyle but ended up moving to the suburbs of Vienna in what seemed to be an attempt to save money. Mozart also borrowed money from friends to get by.

Mozart wrote over 600 pieces of music

Among his hundreds of compositions, Mozart wrote 50 symphonies, 25 piano concertos and 21 opera and theatrical works throughout his short 35 years, according to Cal Tech. Some of his most famous works include "Requiem Mass in D Minor," "Symphony No. 36" in C, "Don Giovanni" and "Le Nozze di Figaro."

His music is believed to have health benefits

Many parents believe that listening to Mozart can be beneficial for newborns. His music has also been shown to be beneficial in helping treat epilepsy.

Another iconic composer wanted to be his student