New York and San Francisco were found to spend the most hours working and commuting each week. (Shutterstock)

The appetite for working hard is strong in the Big Apple.

New York City was identified as the hardest working city in the U.S., according to a recently released report from the Office of the New York City Comptroller. The findings were based on the average amount of hours spent of work and the average time of commute to and from work in the 30 largest cities in America. 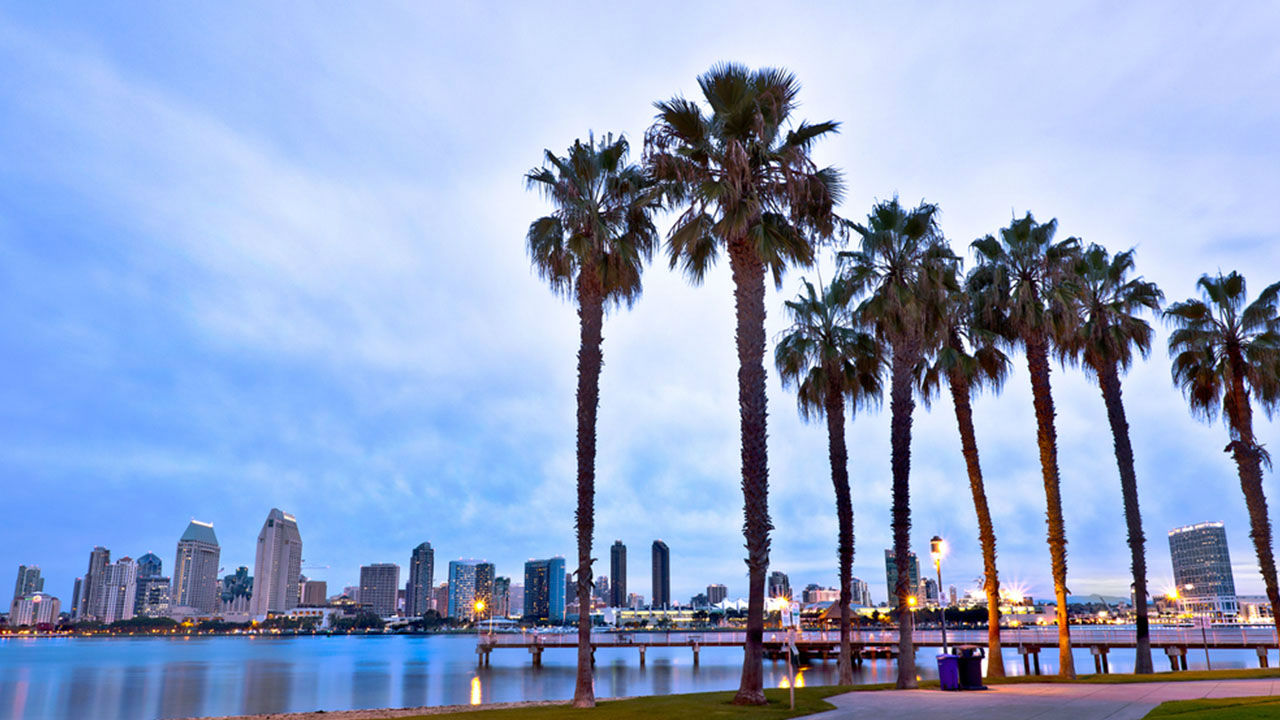 Based on that metric, the average New Yorker was estimated to spend 49.08 hours/minutes working and traveling each week. San Francisco came in second, with the average worker spending 48.58 hours/minutes. Other California cities like San Jose and Los Angeles made the list, as well as several major cities in Texas.

However, New York's extensive average commuting time of 6.18 hours definitely help buoy the city to the top of the list. Without taking commute into consideration, the city where people spend the most time at work is San Francisco.

Check out the gallery above to see where your city ranked.