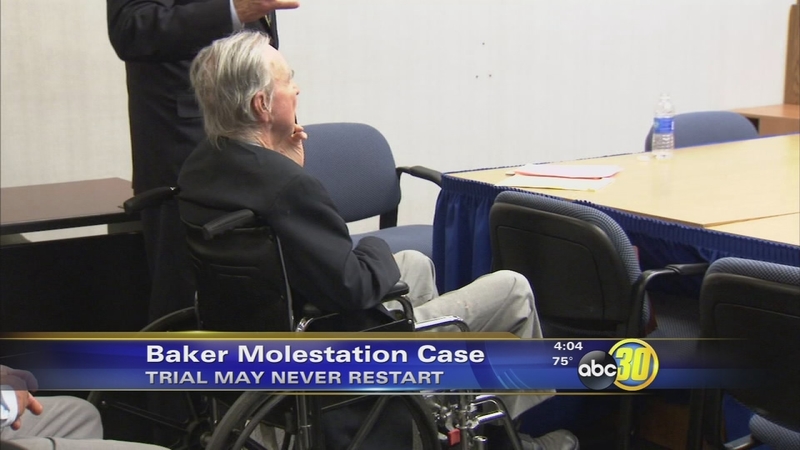 Harry Baker, 87, suffered a stroke on March 11th while in jail. His attorney said it was so severe, that coupled with his other health ailments, he won't survive.

Baker is the president of Sierra Telephone in Oakhurst. His trial was supposed to begin this month, six years after he was charged with molesting a teenage girl from a gypsy group in a Fresno motel room.