For more than 50 years, Harry Kargenian's voice has been echoing throughout high school football games in Tulare.

TULARE, Calif. (KFSN) -- For more than 50 years, Harry Kargenian's voice has been echoing throughout high school football games in Tulare.

As a senior at Tulare Union High School, Harry began his announcing journey doing games for his alma mater, quickly expanding his reach.

"A friend of mine was the basketball coach at Tulare Western and he was the PA announcer for football games," Harry said. "He was moving to another school."

Kargenian got in touch with the Mustangs' athletic director, asking to do their games as well.

"He said yes, so I started doing both Tulare schools the first year I was out of high school," he said.

Over the years, he's gained the respect of parents, players, and even coaches.

"Harry's a legend," says Mission Oak Football Coach Marty Martin. "He's the best announcer that you'll ever hear at a high school game. He's the best by far. There's not even anybody close to him."

Coaches like Martin praise Kargenian's professionalism, regardless of the game.

"You know, he's not a homer," Martin said. "He's like what you would hear at a college game or a pro game. He's that good."

"It's never been a problem for me," Kargenian said. "Obviously, I want the Tulare schools, but it's not life and death. This is high school athletics and I'm not a clown. I'm not here to entertain, my job is to inform."

Kargenian does his best to call it how he sees it - acting as the eye in the sky.

But it's the attention to detail before every game that defines his commitment to the craft.

"I get the rosters as far in advance as I can, and I try to update them if I can do that before," Kargenian said. "I type them up in a standard format."

With more than five decades and 600 games under his belt, he's cemented his place in Tulare athletics.

And he doesn't plan on stopping anytime soon.

"One of the former athletic directors told me once, 'You'll probably die doing this.' Well, you know, I hope that's not the case. But I don't plan to stop doing it in the foreseeable future." 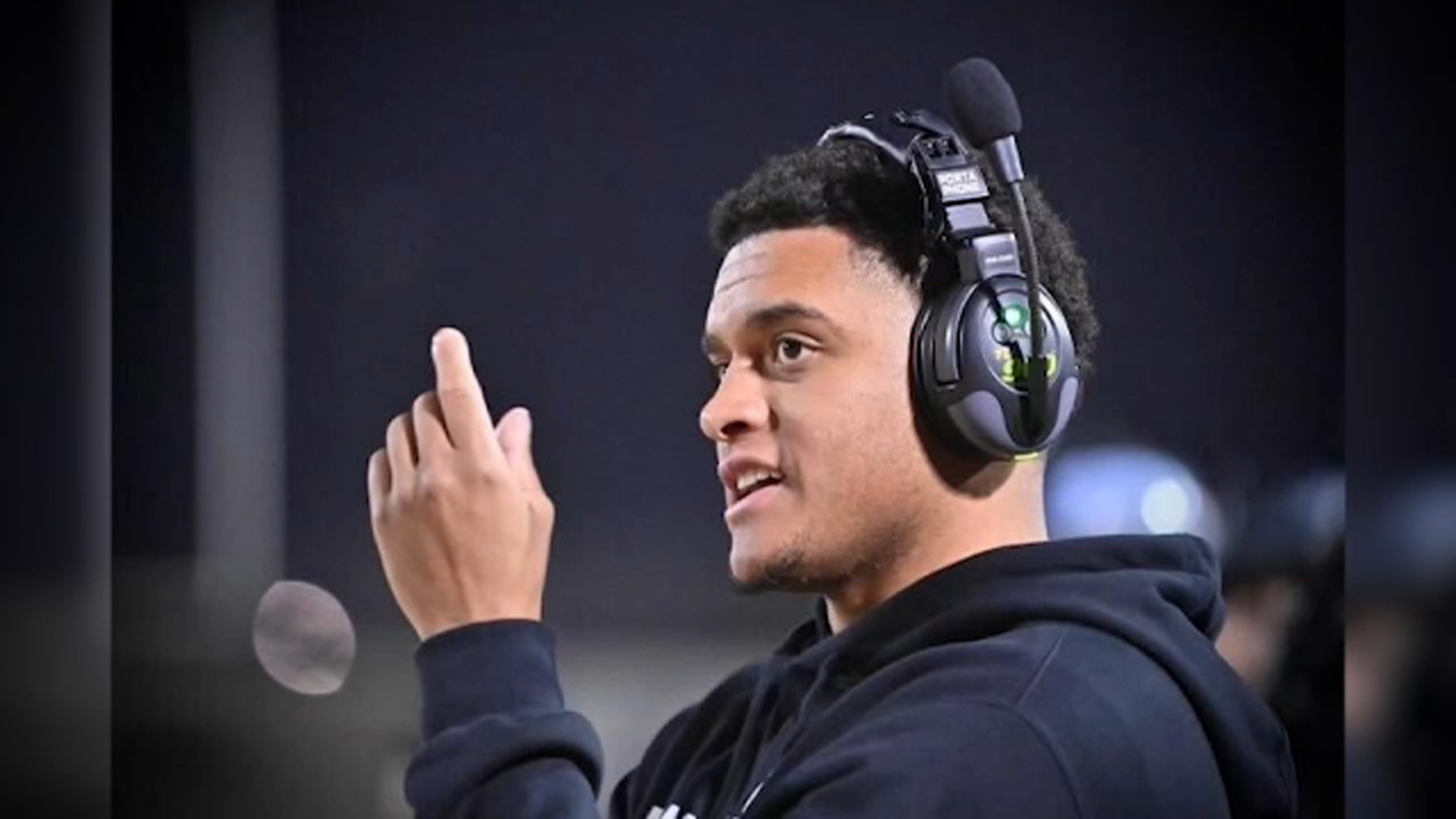 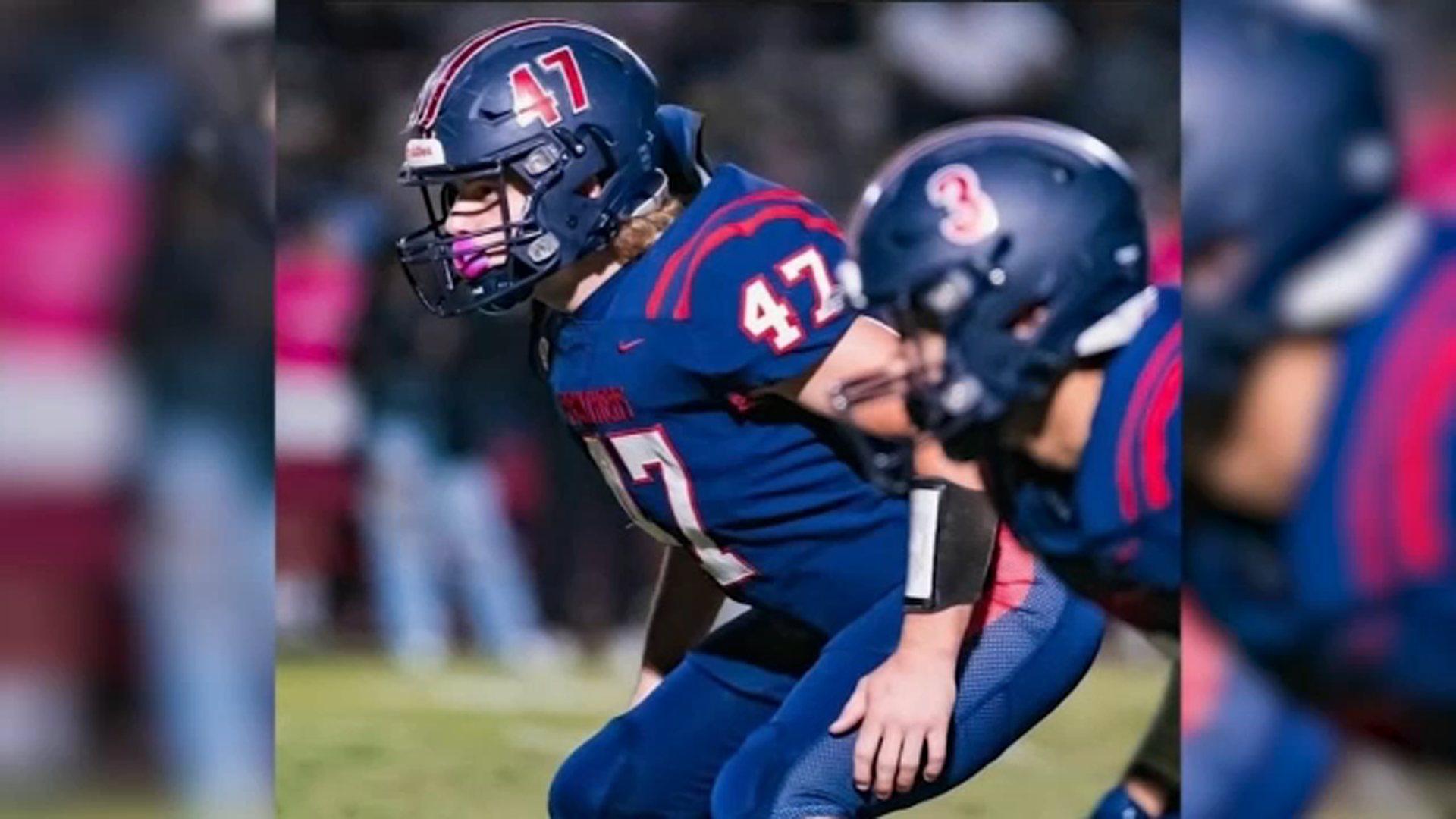 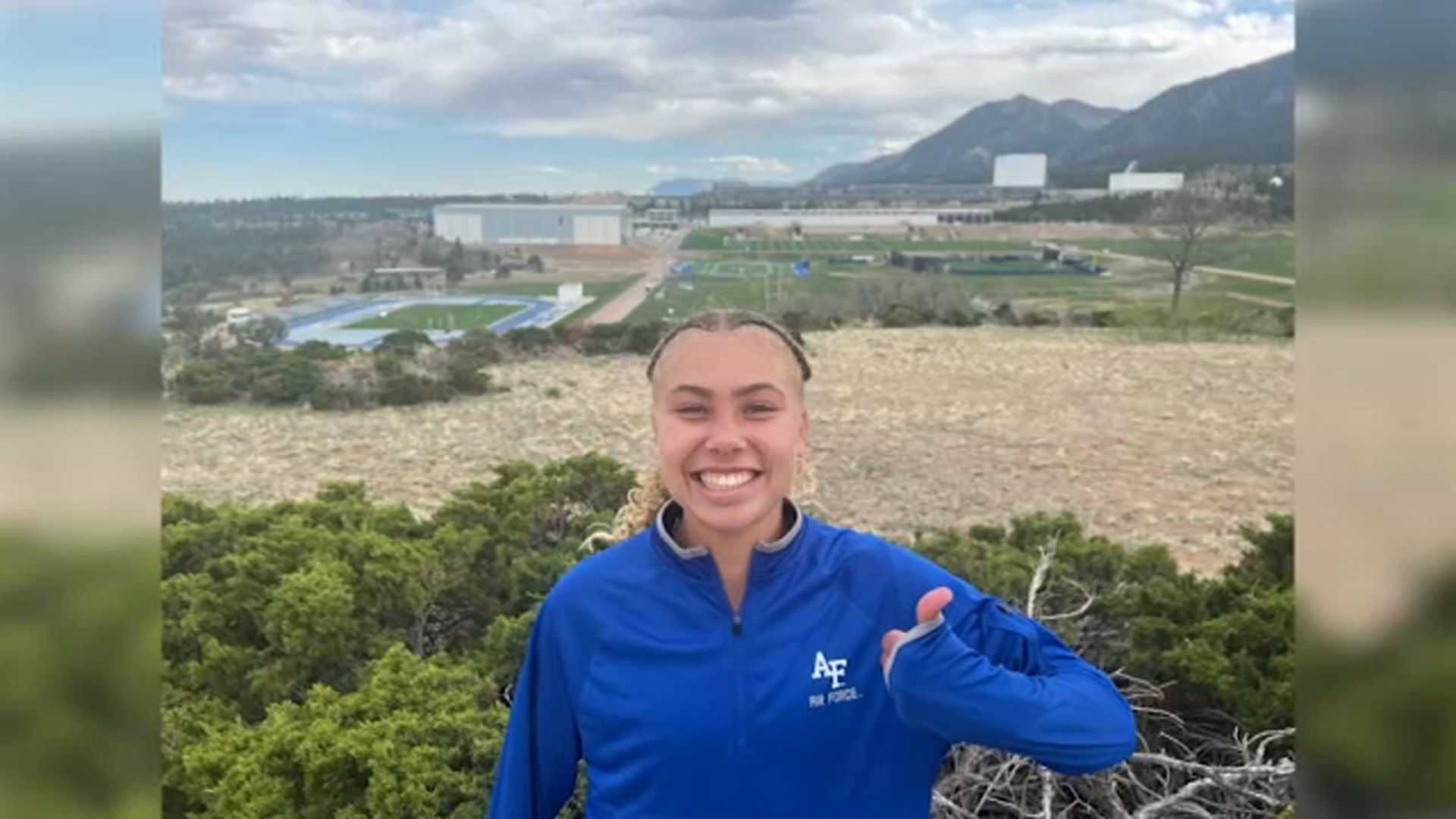 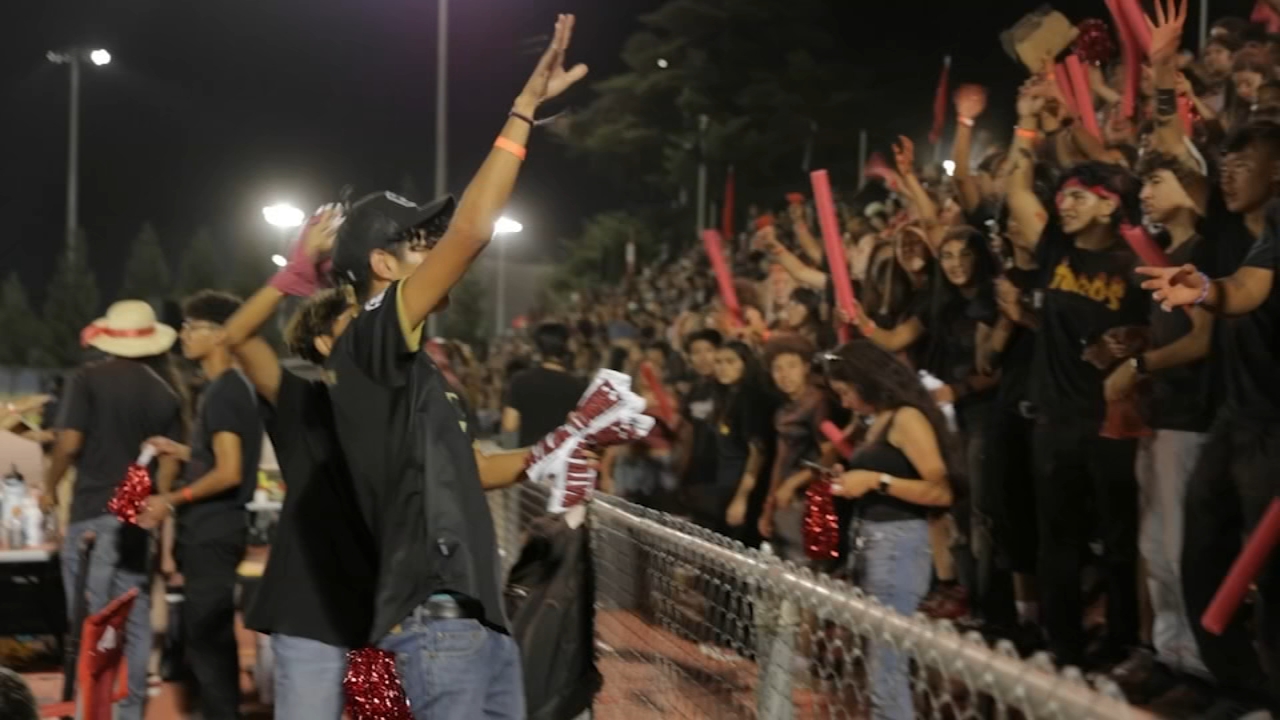