The Homeland Security Department's Office of Inspector General found the breach occurred when FEMA was working with a contractor that helps provide temporary housing to those affected by disasters.

FEMA is one of Homeland Security's many agencies; the sprawling 240,000-person department also includes immigration enforcement, and the U.S. Secret Service.

FEMA officials said that since the discovery of the issue, the agency was no longer sharing unnecessary data with the contractor and conducted a detailed review of the contractor's information system, finding no indication to suggest data has been compromised.

The agency said in a statement it is working with the contractor to remove the data from its system, and has instructed staff to complete additional privacy training.

"FEMA's goal remains protecting and strengthening the integrity, effectiveness, and security of our disaster programs that help people before, during, and after disasters," FEMA Press Secretary Lizzie Litzow said in a statement.

Some information, like names, last four digits of a Social Security number and how many people live in a household are required to confirm eligibility and locate housing for victims. But FEMA also provided the contractor with bank names, electronic funds transfer numbers and bank transit numbers that were not required by the contractor.

The 2.3 million people lived through California wildfires and Hurricanes Harvey, Irma and Maria.

The watchdog said that FEMA violated both federal privacy laws and also Homeland Security policy by giving the extra data to the contractor, whose name was redacted in the report made public Friday.

The contractor also knew that FEMA was providing too much personal data, but didn't inform the disaster relief agency.

The 2017 hurricane season was particularly brutal. Harvey slammed ashore in Texas on Aug. 25, 2017, as a powerful Category 4 storm. It killed 68 people and deluged much of the Houston metropolitan area - home to more than 6 million people - with 3 to 4 feet of water. Flooding damaged more than 300,000 structures and caused an estimated $125 billion in damage, according to a report from the National Hurricane Center .

Maria made landfall Sept. 20, devastating Puerto Rico and plunging much of the island into darkness for months after, causing major damage and leaving nearly 3,000 people dead. 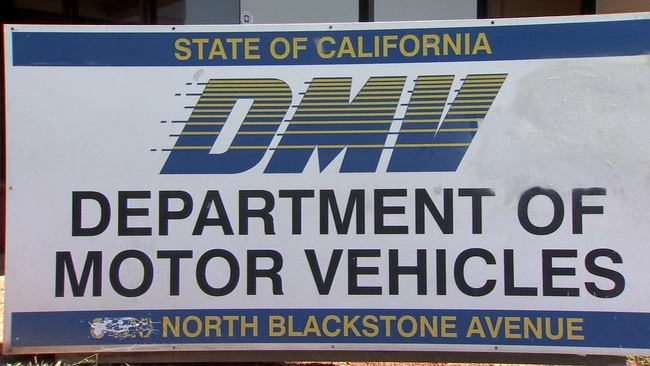 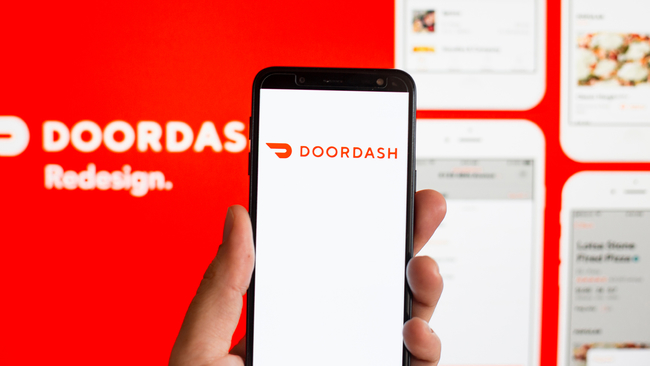 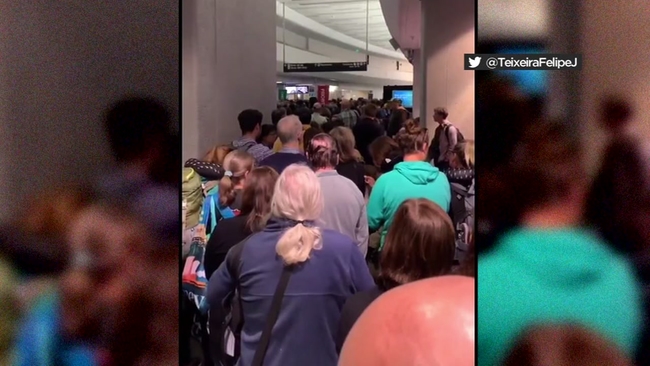