Have You Seen Him: Riverdale Robber

"Consider him armed and dangerous. Don't approach him, don't try to say anything to him," said Detective Lindsay Michovich of the Fresno County Sheriff's Office. She's been working on the case after it happened on February 7 earlier this year.

According to FCSO, the suspect entered the Shell gas station on Mt. Whitney in Riverdale at around 9:30 p.m. Once inside, he brandished a black handgun and pointed it at the clerk, demanding cash. The clerk complied and he escaped with around $1,500 in cash in about 30 seconds.

The suspect was wearing a Dallas Cowboys beanie, a Los Angeles Lakers sweatshirt and a black mask coving his mouth and nose. He's believed to be a Hispanic male in his early 20s, standing at about 5'8" with a thin build.

No one was injured in the incident, but one of the three women working at the gas station at the time passed out from shock.

"She still is in shock, she still comes to work nervous," Milchovich said. She said Riverdale is normally a quiet town that doesn't see many robberies, and she needs the community's help in finding the suspect.

"We can't do this without the community."

If you have information about this case, you are urged to contact Valley Crime Stoppers. You could be eligible to receive a cash reward if you provide information anonymously that leads to an arrest. To leave a tip, call 559-498-7867, or fill out the form below. 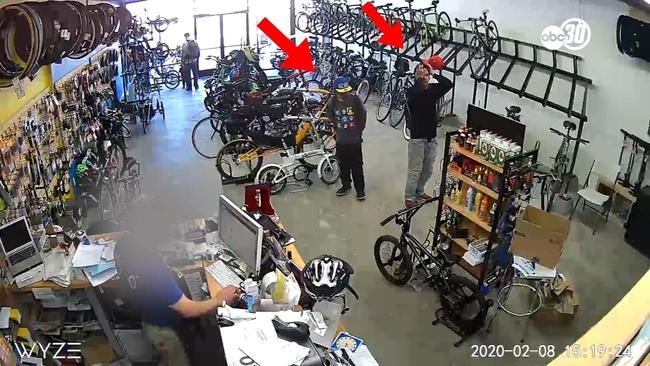 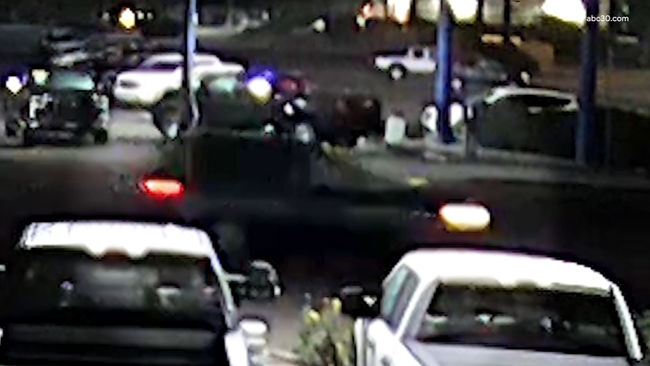 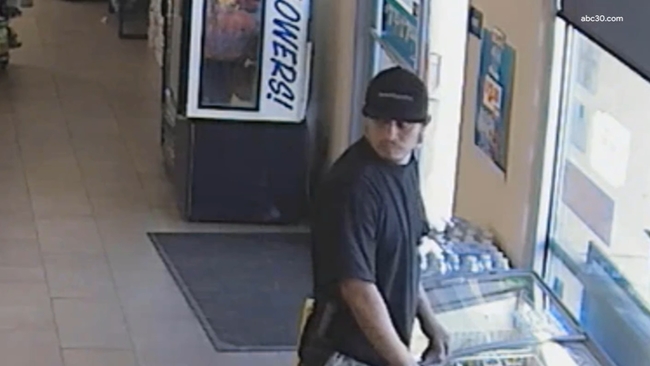