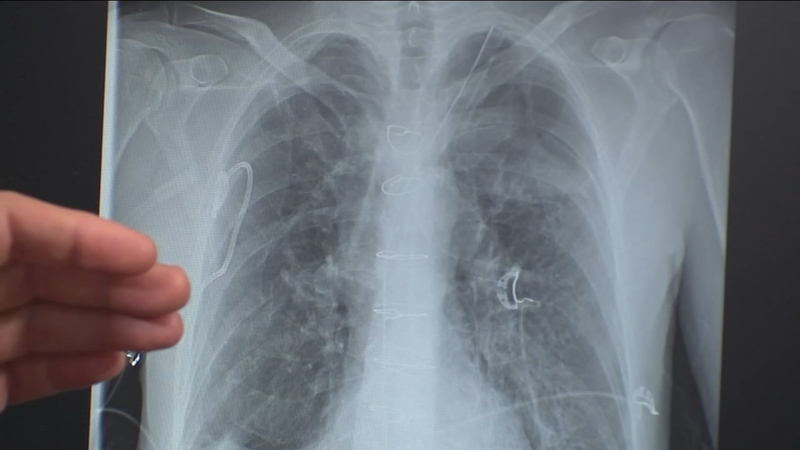 Tom had a small cancerous tumor in his lung. He had surgery with no chemo or radiation because it was discovered early.

Dr. Woods explained, "I see that 200,000 as a victory. These are people who have the chance of early detection and a chance for a cure that they previously wouldn't have."