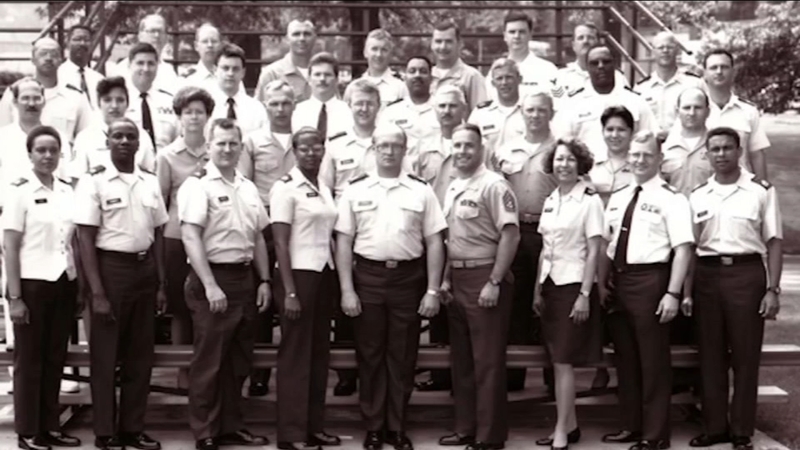 "I was seven months in the desert," said Arocho, Sergeant First Class (retired) in the United States Army.

Shortly after coming home, his health took a turn for the worse.

Nancy Klimas, MD, Director of the Gulf War Illness Program at Miami VA Hospital and Director of the Institute for Neuro Immune Medicine at Nova Southeastern University said, "In 1990 and 91, we sent 800,000 U.S. Troops to the Middle East to fight in the first Gulf War."

Dr. Klimas says those soldiers were exposed to multiple chemical toxins including organophosphate in their uniforms.

Dr. Klimas and her team at Nova Southeastern University and the Miami VA went to work to find a treatment for gulf war illness and the debilitating symptoms. They put study participants on bikes and measured their body's responses and found their systems were off balance.

She says the goal is a healthy homeostasis, bringing the immune, endocrine, and autonomic nervous systems back in balance. The study has moved to phase one in humans. Jimmy hopes this research will finally lead to some relief for his fellow soldiers.

"I really want to see an effective treatment across all of what is causing the gulf war illness," Arocho said.

Despite his own pain, Arocho traveled to Puerto Rico to help hurricane victims. Once a soldier always a civil servant.

Dr. Klimas believes a treatment for Gulf War illness will be available in about five years, most likely in the form of an injection. In addition to Nova, four other sites received federal funding for clinical trials on Gulf War illness including Boston University, the Bronx VA, the Palo Alto VA and the New Jersey VA.