KTRK
By Chauncy Glover
"I never thought he would go this far never. I'm still in disbelief and it's taking me a while to actually accept the fact that this happened."

The fifth grader at Robinson Elementary School had the biggest smile. On the surface, he was a seemingly happy kid.

"Kevin was a goofy child," Crystal said. "He's my little goof troop, I called him."

But on the inside, he had a deep seeded struggle, a struggle his mom says was fueled by bullying at school, according to what he told her.

"I just thought he was handling the situations. They wrote on his tablet to kill yourself, 'You don't belong here,'" Crystal said. "When it got physical back in November, he came home crying because he didn't fight back and one of the boys punched him several times coming from recess."

Kevin and his 13-year-old sister got off the school bus. Mom was out of town for work. His stepdad was on his way home from work, but wouldn't make it in time to stop the moment that would change this family forever.

Mom got a frantic call from Kevin's sister.

"She was just screaming on the phone, and I didn't understand and she screamed, 'Kevin,'" Crystal said.

"He hung himself in his closet. I told her to hang on with me, if you cut him down and while you're cutting him down, call 911," she added.

Sadly, it was too late.

"Everything was not real. I was in a place where I just couldn't move," Crystal explained.

"It's becoming unfortunately quite an epidemic, and it's not just here, it's all over," said Allie Sauls, a child counselor at Heritage Behavioral Health Consultants.

"It is rampant in schools and I think that is because it is becoming so covert," Sauls said.

She said schools must have a safe system in place.

Cy-Fair ISD told ABC13 Eyewitness News the district has an anonymous reporting system called the Cy-Fair Tipline. According to the district, "no allegations or evidence of bullying were reported to a school administrator or via the Cy-fair Tipline associated with this student's death."

Kevin's mom says she did reach out to a school official.

According to a voicemail that official left her, which was obtained by ABC13 Monday, the official looked into the incident where Kevin says a boy punched him. The official said the other boy denied there had been a "physical fight."

But when ABC13 brought that voicemail to the attention of the school district, they had a different response, now acknowledging the fact a school administrator did communicate with Kevin's mom about the incident.

After Kevin's suicide, Crystal said she reached out to the school.

"They told me they never found any bullying going on," she said.

Sauls said Kevin's story is proof children know about suicide. She said it's becoming more glorified in movies and TV shows, and that's why it's so important for parents to be in tune with your child's mental and emotional health, and not to shy away from this dark and deadly topic.

"There's been plenty of studies that show that by talking to your kids about suicide, it is not putting that idea into their head," Sauls said.

"Pay attention to your child, don't assume that things are handled at the school, stay on top of it until you see something come out on the end," Crystal said.

Kevin's bedroom is just the way he left it.

"This is his book bag from that day, that's his homework, his ID, he has it attached to his backpack," Crystal said.

His mom won't move anything.

"I just want to find the answer, what happened that day, what was going through his mind," she said.

The district spokesperson also confirmed with ABC13 the school official who sent his mother that voicemail is no longer at Robinson Elementary, and has been re-assigned to another position in the district.

The National Suicide Prevention Lifeline provides free and confidential emotional support to people in suicidal crisis or emotional distress 24 hours a day, 7 days a week, across the United States.

If you are thinking about suicide, are worried about a friend or loved one, or would like emotional support, call the National Suicide Prevention Lifeline at 1-800-273-8255. 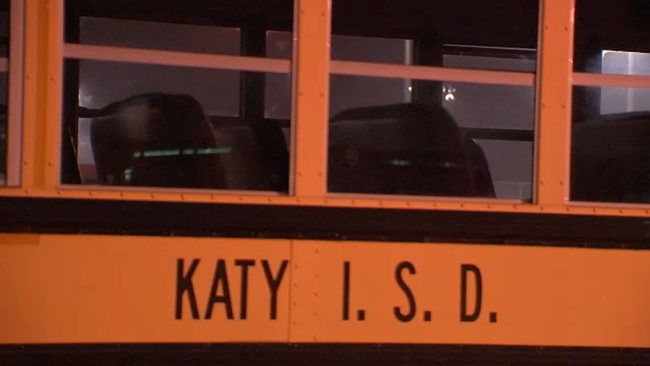 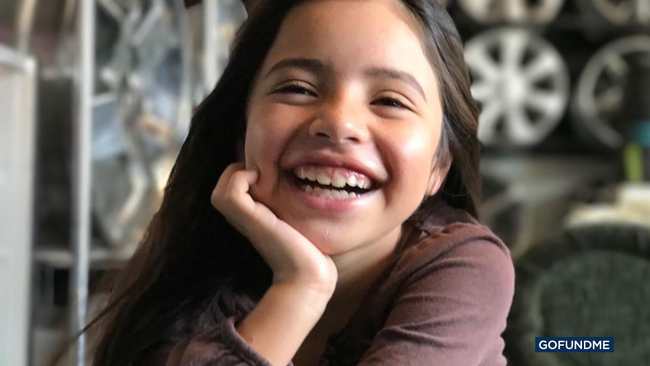