FRESNO, Calif. (KFSN) -- The Valley's air was extremely polluted on Tuesday and it was dangerous for residents to breathe it in.

According to San Joaquin Valley Air's data, pollution in the air reached Level 5, the highest level, in the afternoon and evening. 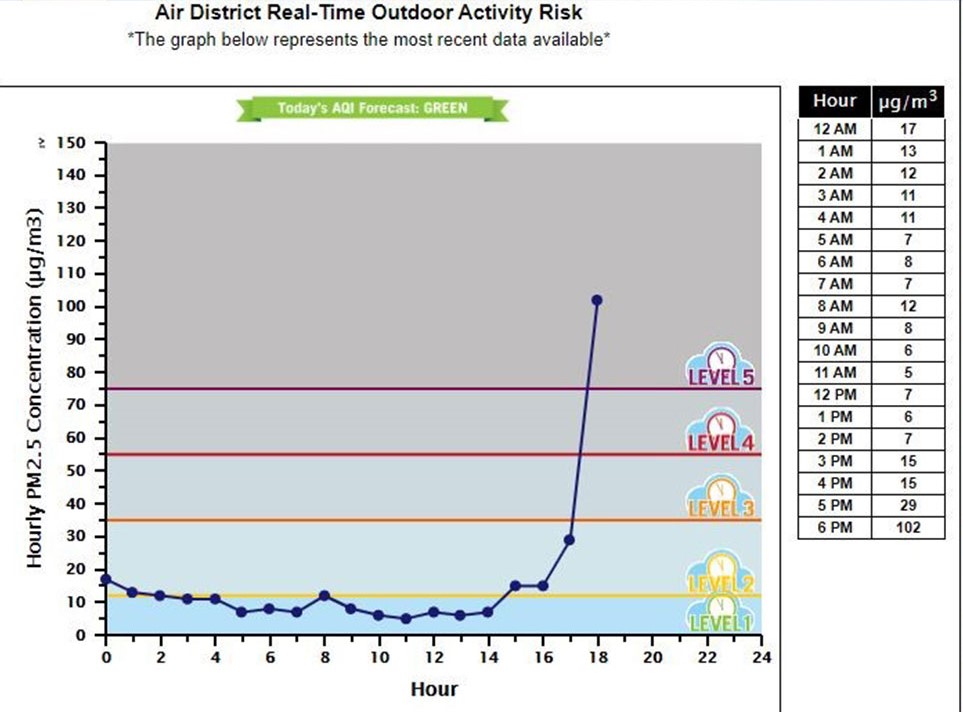 This meant particulate matter was recorded to be above 75 g/m3 and ozone concentrations were above 115 ppb.

In fact, the air in Clovis was way past the threshold, registering at 102 g/m3 in particulate matter as of 6 p.m.

The spike in the air pollution was unusual, sudden and unexpected.

VIDEO: Explaining the sudden and unusual jump in pollution

The spike in the air pollution was unusual, sudden and unexpected and made it dangerous for residents to breathe it in

Experts said the agricultural burning and air trapped in the Valley, compounded by a structure fire and wood-burning were likely causes of the pollution. 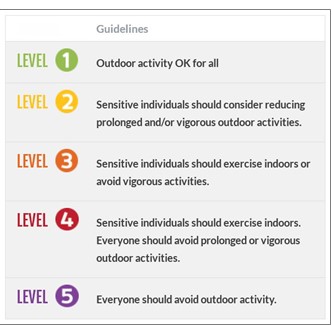 Valley residents reported a smoky smell and low visibility, especially on Tuesday afternoon. Some also reported burning in their throats and eyes.

During such conditions, experts recommend that all activities should be moved indoors and events rescheduled or relocated.

By evening, thick dangerous fog had spread across Fresno and the Valley, trapping the dirty, smoky air.

The mix of fog and pollution was particularly dense.

The fog, mixed with air pollution, covered roadways, creating poor visibility and adding to the dangerous conditions across the Valley.