Air quality expected to worsen after 4th of July 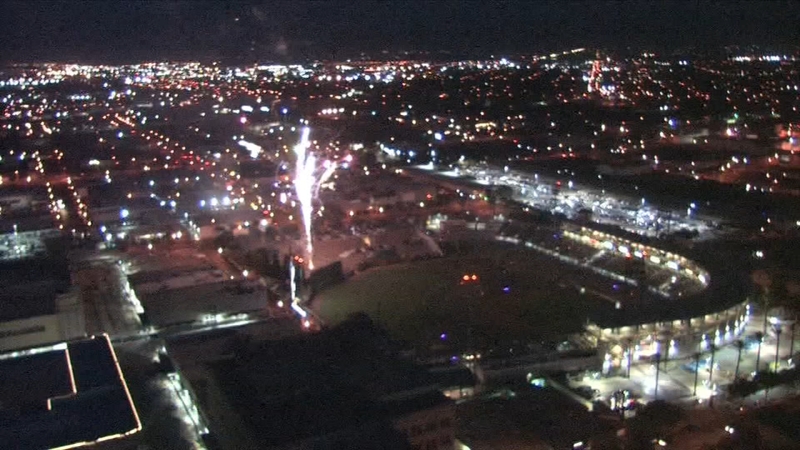 Air quality expected to worsen after 4th of July

FRESNO, Calif. (KFSN) -- This 4th of July colorful firework displays won't be the only thing filling the skies.

"Typically on the fourth of July we try to celebrate and we go out and do barbecues and fireworks and they all contribute to the air pollution," said Dr. A. M. Aminian, M. D. Medical director of the Allergy Institute.

An air quality alert has already been issued by the San Joaquin Air District and will stay in place until the 5th. Aminian said the heat, existing smoke from wildfires and smoke from fireworks will mix together making for some nasty air conditions in the Central Valley.

"The air quality becomes very poor and it is going to be very hard on the lungs of people who are suffering or anybody who is outdoors," said Aminian.

Fires burning in Northern California and the Lions Fire burning near Mammoth Lakes is already sending smoke into the valley. Aminian said bad air affects everyone, but certain people are more vulnerable, like young children, the elderly and people with respiratory and cardiovascular problems.

"We do see many people who come after fourth of July because they have been outdoors and they have respiratory problems," he said.

There are different things people can do to keep safe, the most recommended is staying indoors, especially between noon and about seven, when the air quality is at its worst. If you do choose to go outside Aminian says there are other things you can do.