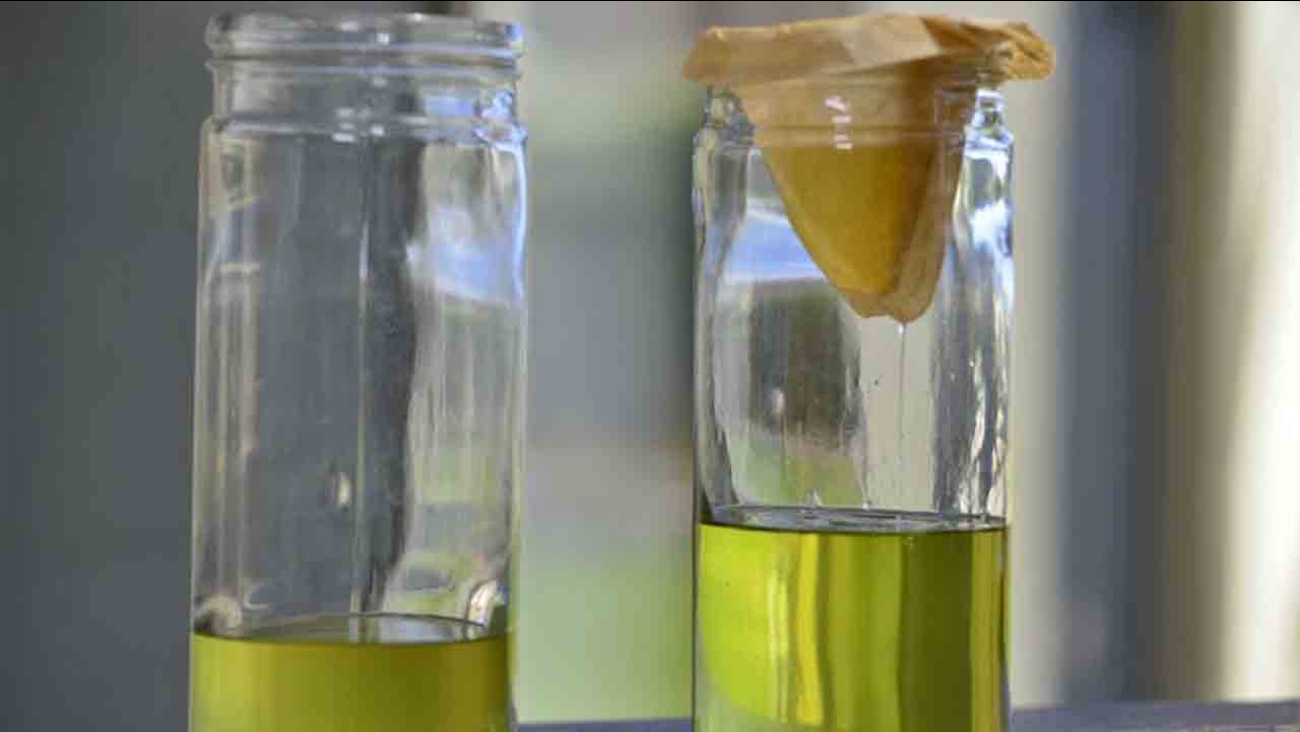 ONSLOW COUNTY, North Carolina -- The U.S. Army is warning about the dangers of vaping synthetic cannabinoid oil after about 60 soldiers and Marines in North Carolina and 33 troops in Utah experienced serious medical problems in January.

All these symptoms are associated with synthetic cannabinoids.

Army regulations ban the use of so-called CBD oil or any products derived from marijuana, so some soldiers are using synthetic replacement oil.