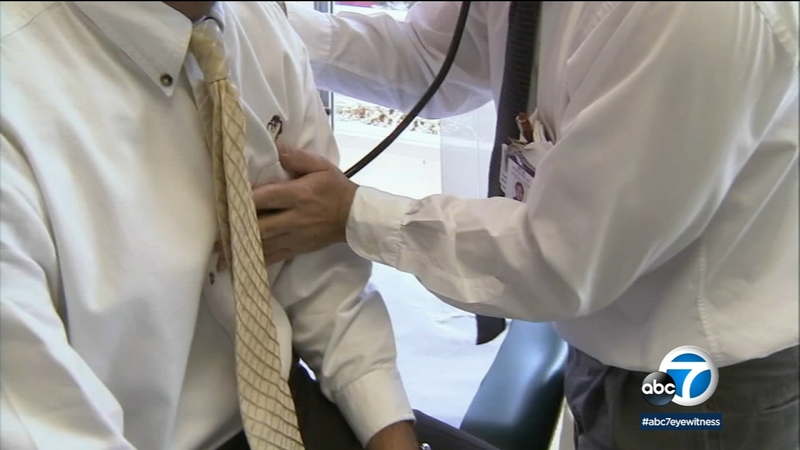 SACRAMENTO, Calif. -- California could become the only state to let adult children add their parents as dependents to their health insurance plans, a policy proposal aimed at increasing insurance coverage among low-income people living in the country illegally who aren't eligible for government-funded coverage.

Former President Barack Obama's health law let parents keep their adult children on their health plans until at least age 26, a change that helped millions of young people transition to adulthood as jobs were scarce after the Great Recession. That change was so popular that many states have gone further and let adults keep their children on until age 30.

Now, California could do the same for older people who are transitioning into retirement after the pandemic. A proposal in the state Legislature authored by Assemblyman Miguel Santiago passed its first committee hearing on Tuesday. If it becomes law, California would be the only state that allows this, according to the state Department of Insurance.

Supporters, including Insurance Commissioner Ricardo Lara, say it will save families money by, among other things, limiting their expenses to one shared out-of-pocket maximum limit.

"When we were young, our parents were there for us and took care of us," Lara said. "Now we can take care of them when they need it the most."

But business groups say adding lots of older people to their large group insurance plans will just drive up their already skyrocketing premium costs. Employer premiums would increase between $200 million and $800 million per year, depending on how many people sign up. The result, they say, would be higher health care costs for everyone.

"(This bill) will exacerbate the health care affordability issue and strain struggling small employers' budgets at a time when they are finally beginning to recover," said Preston Young, a policy advocate for the California Chamber of Commerce.

The bill would not be an open invitation for parents to ditch their health insurance plans to join their children. To be eligible, parents would have to meet the Internal Revenue Service's definition of a dependent, meaning they rely on their children for at least 50% of their support.

But some Democrats are concerned its increased costs for employers and their employees could ultimately prevent it from passing. Assemblyman Jim Wood, a Democrat from Santa Rosa and chairman of the Assembly Health Committee, voted for the bill on Tuesday but said he was "torn."

"I think the bill is likely to increase health care access and may offer affordable coverage options," he said. "But I feel like there may be more work that needs to be done here to figure out what the cost increase means to employers and ultimately employees."

Supporters have framed the bill as a way to increase health care coverage among the state's uninsured population, which is made up mostly of people who are living in the country illegally and are not eligible for government-funded insurance programs like Medicaid and Medicare. Those people also aren't eligible for federal assistance to purchase private coverage through Covered California, the state's health insurance exchange.

But it's not clear how many parents would join their kids' insurance plans if they had the option. An analysis by the California Health Benefits Review Program estimates between 20,000 and 80,000 parents would do it.

It's hard to predict because, later this year, state lawmakers could expand state Medicaid benefits to include adults 65 and older who are living in the country illegally. If that happened, many families might prefer their parents take that option instead of joining their health insurance plans because it wouldn't cost them anything.

Another risk for employers would be parents who live outside the United States moving to the country to live with their children to get coverage.

"The opportunity to receive care in the US would be very attractive, especially for those with high-risk conditions," the analysis said.

Lara's office dismissed that concern, saying "this is always an argument that is raised whenever we expand health care options." Since 2016, California's Medicaid program has covered children living in the United States illegally. The state has not seen a corresponding increase in immigrants coming to the state.

"The reality is that expanding health care choices helps Californians, pure and simple," Lara's office wrote in an email to The Associated Press. "The existing requirement in state law that someone 'live, work and reside' in California would apply."

The video above is from an earlier report.
Report a correction or typo
Related topics:
health & fitnesscaliforniacovered californiapoliticshealth carehealth insurance
Copyright © 2021 by The Associated Press. All Rights Reserved.
HEALTH INSURANCE
A first look at Blue Shield's plan for CA vaccine distribution 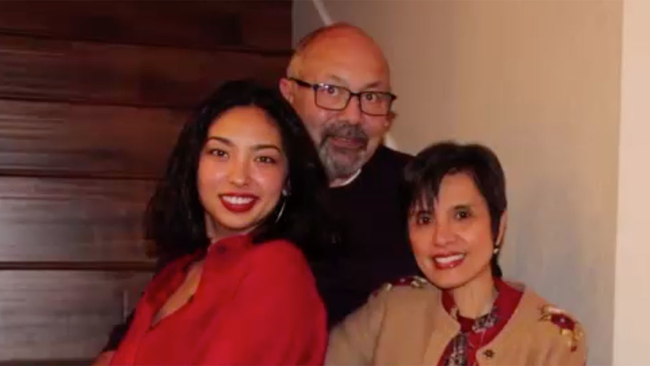 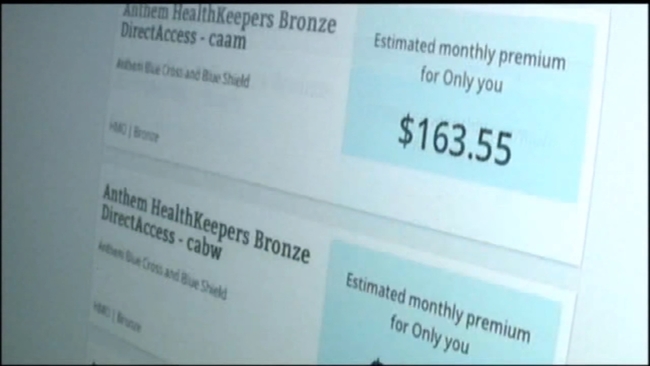 Lost your health insurance due to COVID-19? Here's where to find help in the Central Valley
More Videos
From CNN Newsource affiliates
TOP STORIES