KFSN
By Warren Armstrong
Allison Lin, 13, surfs social media quite a bit and is sometimes surprised at what her friends post about themselves.

"Their hair doesn't look good. They're ugly. They're fat, use words that don't describe them very well," said Allison Lin.

Researchers say it is a frightening new trend: teens attacking and bullying themselves online.

"Students will create a fake account or will post comments in an anonymous app, uh, that are of a hurtful nature or a threatening nature, and they'll basically be saying those things towards themselves," said Justin Patchin.

This first received attention when an English teen posted digital messages of self-harm weeks before taking her own life. A Texas teen did something similar. These incidents triggered a recent study.

The study of 5,700 middle and high school students also asked them why they were doing it.

Experts advise parents to seek mental health evaluations if they suspect any of their children may be engaging in this damaging behavior.

Allison says she would talk with her friends if they kept insulting themselves and maybe more.

"If it was one of my friends and I was pretty close to them I might come to the parents," said Lin.
Report a correction or typo
Related topics:
health & fitnesscyberattackconsumer watch
Copyright © 2021 KFSN-TV. All Rights Reserved.
CONSUMER WATCH 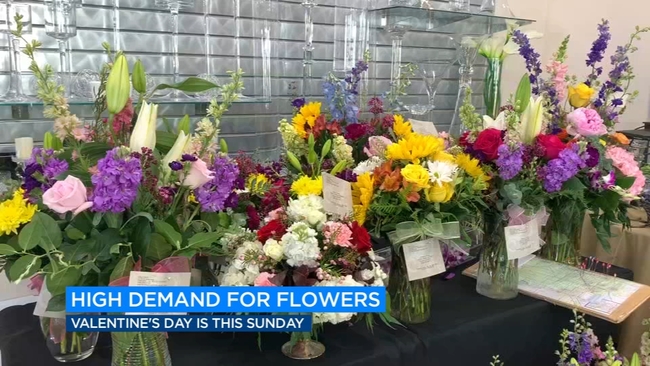