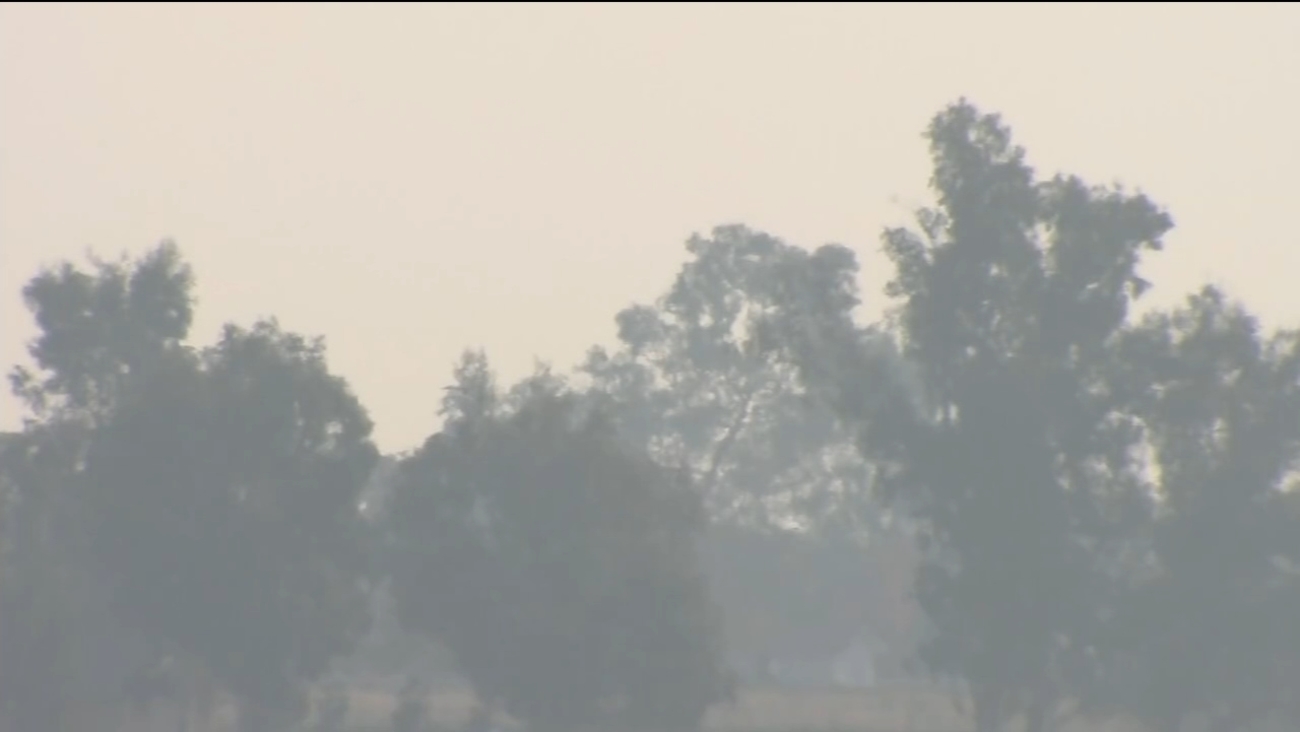 The Trump administration's environmental battle with California intensified Tuesday, as the Environmental Protection Agency warned the state that it could lose federal highway funds if it doesn't clean up its air.

In a letter sent Tuesday to the California Air Resources Board, the EPA described the state's air quality as the worst in the country with 34 million people living in areas that do not meet National Ambient Air Quality Standards. That is twice the number of people as in any other state, the agency said.

EPA called on the state to address a backlog in plans aimed at reducing air pollution and to work with the agency to develop workable plans or risk highway funding sanctions and other penalties.

"California has failed to carry out its most basic responsibilities under the Clean Air Act, and as a result, millions of Californians live in areas that do not meet our nation's air quality standards," EPA Administrator Andrew Wheeler said. "EPA stands ready to work with California to meet the Trump Administration's goal of clean, healthy air for all Americans, and we hope the state will work with us in good faith."

The move by the EPA is the latest battle the Trump administration has picked with California over its environmental policies.

Last week, the Trump administration revoked California's authority to set its own emission standards - authority the state has had for decades under a waiver from the federal Clean Air Act.

In response, California sued to stop the Trump administration from revoking its authority to set greenhouse gas emission and fuel economy standards for cars and trucks, enlisting help from other states in a battle that will shape a key component of the nation's climate policy.

Federal law sets standards for how much pollution can come from cars and trucks. But since the 1970s, California has been permitted to set tougher rules because it has the most cars and struggles to meet air quality standards. On Thursday, the National Highway Traffic Safety Administration withdrew California's waiver.