KFSN
By Stephen Hicks
FRESNO, Calif. (KFSN) -- Deshon Taylor is back in the United States following a rookie season traveling around the world. The former Bulldog was a first-team all-Mountain West Conference selection each of his two years at Fresno State.

"I would say the playing style's a little different," Taylor told ABC30 on adjusting to the professional ranks. "It's little things you might be able to do in college that you can't get away with at the professional level."

Taylor went from playing for the Philadelphia 76ers in the NBA Summer League to the playing for the Adelaide 36ers in Australian National Basketball League. He then signed on as an injury replacement for the Sydney Kings, earning a reputation as a hard-nosed defender.

"It means a lot because I think my game translates to the professional level as well, and people understood how I approach the game," Taylor said.

Taylor averaged 6.6 PPG in his rookie season, but in his last five games, he was averaging more than 12 PPG. The starters got healthy, and his contract meant he had to watch from the bench as his team made a playoff push in the midst of the COVID-19 outbreak.

"The Australian government said no gatherings for more than 500 people starting like two days after our game," Taylor said.

In front of an arena in Perth that typically saw more than 15,000 fans, Taylor's Kings played against the Perth Wildcats in front of just family and friends.

The season was then suspended with Perth leading the series 2-1. The Wildcats were then declared the champions on a live stream.

Taylor then headed back home to the United States in the midst of a pandemic.

"Usually, when you get from LAX to Fresno, there are not that many people, but there were only like four people on the plane, so that was kind of different," Taylor said.

While his contract in Australia has expired, he says coaches there expressed an interest in re-signing him.

"They were good about that in my little exit meeting, but any team that wants to sign me, I'm going to keep my options open."
Report a correction or typo
Related topics:
health & fitnessfresnofresno statecoronavirus californiacoronavirusbasketballsportsfresno state bulldogs
Copyright © 2020 KFSN-TV. All Rights Reserved.
FRESNO STATE 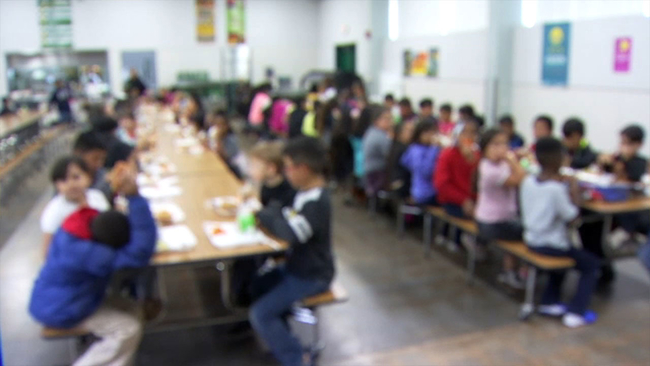 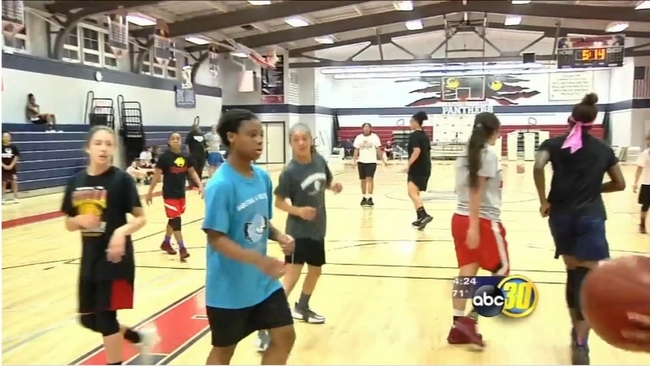