KGO
By by Elissa Harrington
GILROY, Calif. -- Some Bay Area Costco shoppers received quite a shock Sunday when they noticed a warning posted about a possible measles exposure.

The warnings are for the Costco store on Camino Arroyo in Gilroy after an adult with measles who lives in Santa Clara County visited the store while being contagious.


Costco employees posted signs inside the store letting shoppers know it's possible some of them could have been exposed to measles. 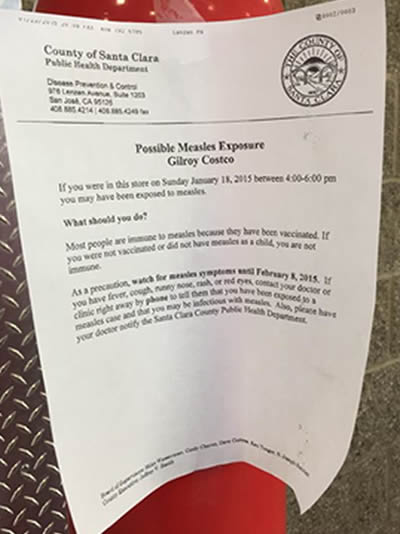 The company is working with the Santa Clara County Health Department to take appropriate steps.

There's a two-hour window health officials are concerned about. Customers who were inside the Costco in Gilroy on January 18 between 4 p.m. and 6 p.m. may have been exposed to measles.

ABC7 News spoke to one woman who was shopping there last Sunday and says even though she's vaccinated, she's taking the warning very seriously. "Well I'm worried now because we there last Sunday. Now I'm going to let my husband know and make sure that both of us don't have symptoms," Lucia Canes said.

Health officials say it's possible the patient may have also visited a Walmart located across the street from Costco.

Customers should keep an eye for symptoms through February 8.
Health officials say to watch for symptoms like fever, cough, runny nose, or rash.
Anyone who thinks they might be at risk should contact their doctor immediately. 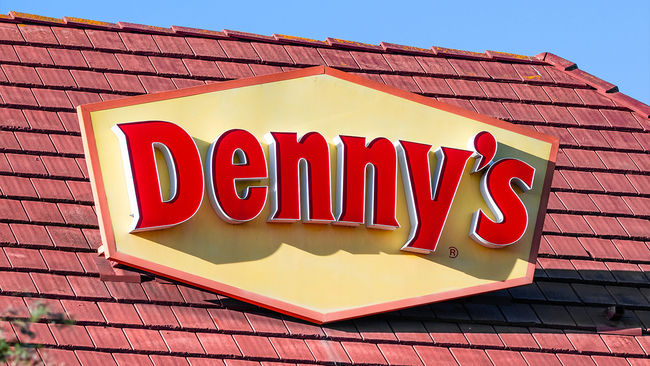