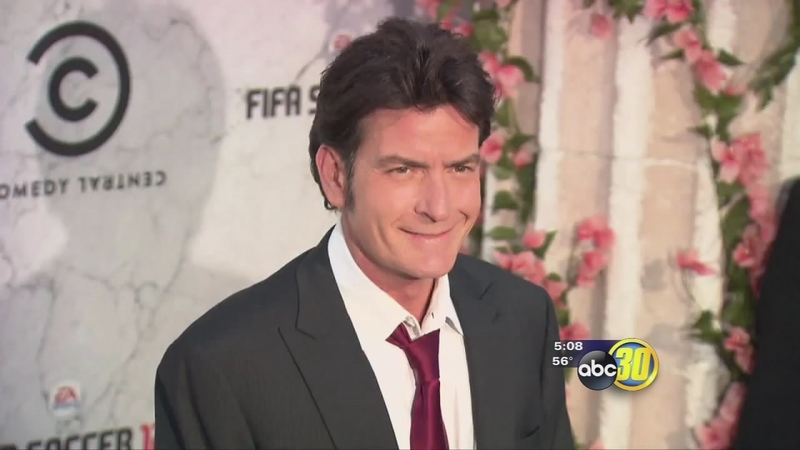 FRESNO, Calif. (KFSN) -- Fresno County Health Officials are hoping Charlie Sheen's story will create HIV awareness and get people to talk about the risk of infection.

Toni Harrison has been working with HIV patients at the Living Room for 14 years. She says many became friends and some have died along the way, "people that I lost were from the early days of the epidemic," Harrison said, "before there were meds and when being told you had HIV was a death sentence."

The virus is treatable now but still, an infectious disease. In fact, Fresno County is seeing an increase of people being diagnosed. There were more than a hundred new cases in 2011, the number dropped in 2013 but went up again last year. Harrison said, "the results of lack of funding and prevention, education leads us to see the increase."

David Luchini, the assistant director at the county health department, agrees. He says awareness and outreach took a hit from state budget cuts and the youth -- people between 18 and 25 are at the highest risk. "There's no fear anymore, the younger population has not seen friends, relatives die from HIV," Luchini said, "we see celebrities like Magic Johnson, he got it in the 90's, he still looks great."

Harrison says the fear of infection has faded since the 90's, "You can equate it to a youth who thinks they're immortal anyway to 'ehh, it's nothing worse than the mumps, I'll take a pill and I'll be good, it's not that simple.'"