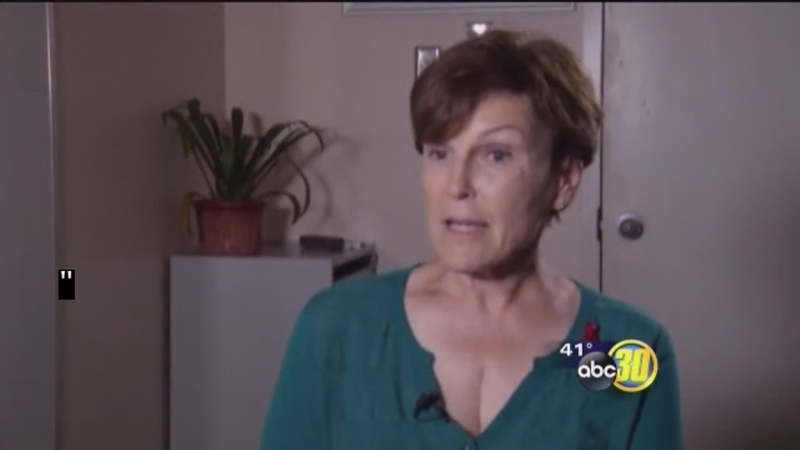 FRESNO, Calif. -- Cholesterol-lowering drugs can be life-changers for many people who have to "lower their numbers," but many patients are now looking at other options.

Erin O'Connell Peiffer walks a lot and watches her weight. But this mother of three had no idea she was a ticking time bomb until one moment, 14 years ago.
"It felt like my heart was just jello," Peiffer said. "It was like it would beat, and then it would slow down. I mean I really thought it was gonna stop."

Erin needed double bypass surgery at age 39. "If I didn't have the surgery," Peiffer said. "I had a less than one percent chance of being here in four months."

"A total cholesterol level of 200 or more is considered high," Martin said. "And, millions and millions of Americans have that."

For many patients, cholesterol-lowering drugs called statins are life-saving, but Dr. Martin said these drugs are not automatically the answer. "I think there's absolutely confusion about when to statin and when not to statin," Martin said.

Dr. Martin said doctors and patients should weigh what he calls the five "P's."

Precision, preference for the patient; participation, in lifestyle changes; potency, how strong a dose is needed and price.

For Erin, who has a strong family history, there was little choice. "Because my liver cranks out way too much cholesterol," Peiffer said. "Even if I took in zero dietary fat and exercised 24 hours a day, I'd still have too much cholesterol."
Related topics:
health & fitnesshealth watch
HEALTH WATCH