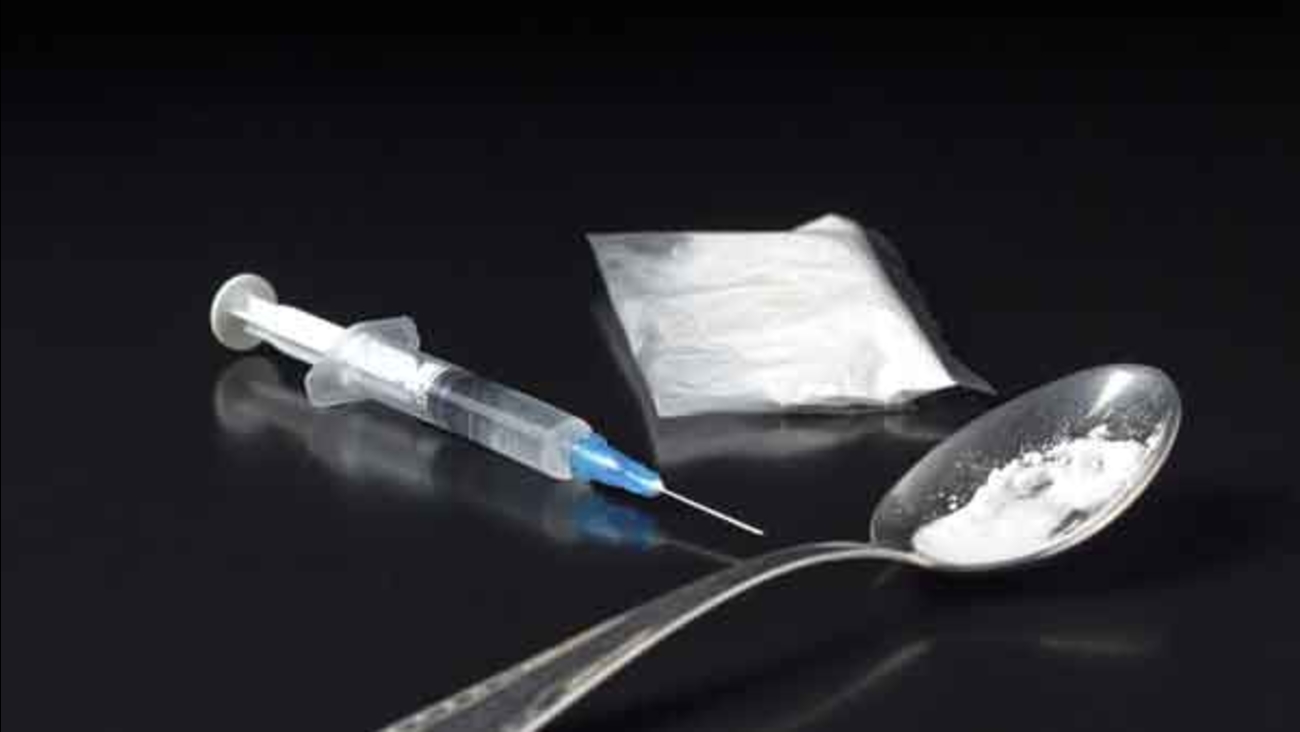 NEW YORK -- The heroin epidemic is driving up hepatitis C infections, with the biggest increase in people in their 20s, U.S. health officials said Thursday.

The number of new infections nearly tripled in five years, to about 2,400 in 2015. The virus is spread by sharing needles to inject drugs, and the increase coincided with a surge in heroin use.

But officials at the Centers for Disease Control and Prevention think the reported infections are only a fraction of the actual number. Most people don't get sick for many years, so they aren't tested and don't know they are infected. The CDC estimates that the number of infections in 2015 was 34,000, or twice as many as the estimate for 2010.

The biggest jump in new infections is in people ages 20 to 29, the CDC said.

The hepatitis C virus spreads through the blood but does most of its damage by infecting the liver. It can lead to cirrhosis or liver cancer. In recent years, new hepatitis C drugs hit the market that can cure the infection in only a few months. But they are expensive - a course of treatment can costs tens of thousands of dollars.

The CDC also released national hepatitis C death figures: nearly 20,000 deaths in 2015. The number hasn't changed much recently but that figure reflects a different group of infected people - baby boomers. The apparent leveling off may be due to a push to test all baby boomers for the virus and the treatment improvements, said the CDC's Dr. Jonathan Mermin.

Of the 3.5 million Americans living with hepatitis, most were born between 1945 and 1965 and were infected decades ago, according to the CDC.

Before widespread screening of blood donations began in 1992, the virus was also spread through blood transfusions. New cases fell to under 900 nearly 15 years ago and stayed at that level until they rose sharply in 2011. That was around the time heroin use began increasing, as drug abusers caught up in the opioid crisis shifted from prescription painkillers to heroin.
Related topics:
health & fitnessheroinhepatitisu.s. & worlddrugs
Copyright © 2020 by The Associated Press. All Rights Reserved.
More Videos
From CNN Newsource affiliates
TOP STORIES