KFSN
The 'Campaign for Tobacco-Free Kids' is firing back against the e-cigarette manufacturer 'Juul' after it made a recent push to absolve itself from contributing to the youth e-cig epidemic.

In June 2018, Juul moved away from bright advertisements featuring young models to ads that feature real people who had previously smoked cigarettes, according to the New York Times.

Also in late 2018, the company changed the names of its flavored vaping pods to simpler names that would be less enticing to teens.

Last week, Juul said in a statement that they would cooperate with a House subcommittee looking into the company's marketing practices and is also concerned about vaping among youth.

In response to those changes and others that Juul has been making, the 'Campaign for Tobacco-Free Kids' said that it will launch a campaign that 'tells the truth.'

The ad accuses Juul of, "posing as the 'good guys' for Congress and the public."

In response to Juul's PR push to absolve itself for creating the youth e-cig epidemic (teen e-cig use spiked 78% last year), we've launched an ad campaign that tells the truth:

Juul enticed kids with sweet flavors like mango and mint, then hooked them with a strong nicotine hit. pic.twitter.com/bQDreyn06f

It says Juul enticed minors with sweet flavors like mango and mint, then hooked them with a strong nicotine hit.

According to the organization's website, Juul appears to deliver nicotine more effectively and at higher doses than other e-cigarettes.

The manufacturer admits that each of the small Juul' pods' contains as much nicotine as a pack of cigarettes.

The 'Campaign for Tobacco-Free Kids' says teen e-cigarette use has spiked 78% last year and Juul's sales make up more than 70% of the e-cigarette market.

A 2016 Surgeon General's report concluded that youth use of nicotine in any form, including e-cigarettes, is unsafe, causes addiction and can harm the developing adolescent brain.

Earlier this month, San Francisco supervisors announced they would start considering whether to move the city toward becoming the first in the United States to ban all sales of electronic cigarettes in an effort to crack down on youth vaping.
Report a correction or typo
Related topics:
health & fitnesshealthsmokinge cigarettesteenagers
Copyright © 2020 KFSN-TV. All Rights Reserved.
E-CIGARETTES 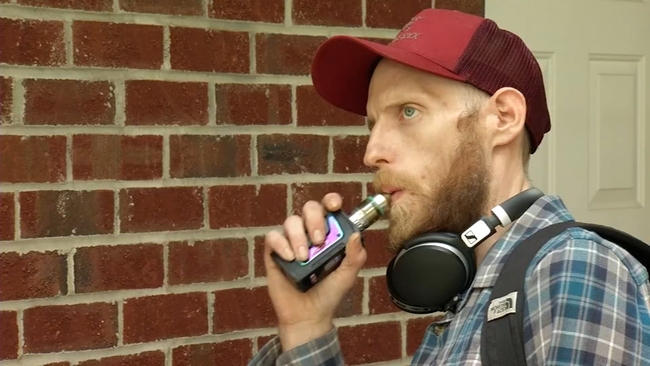 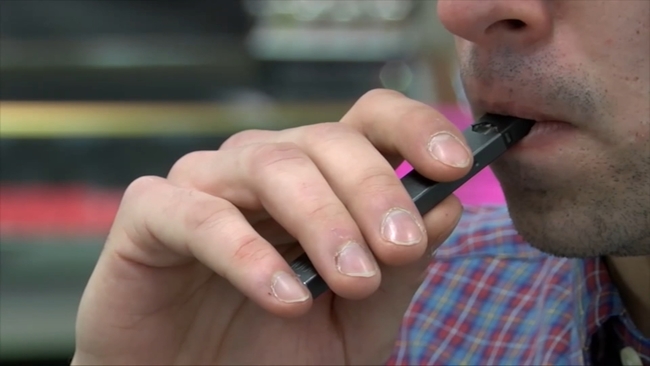 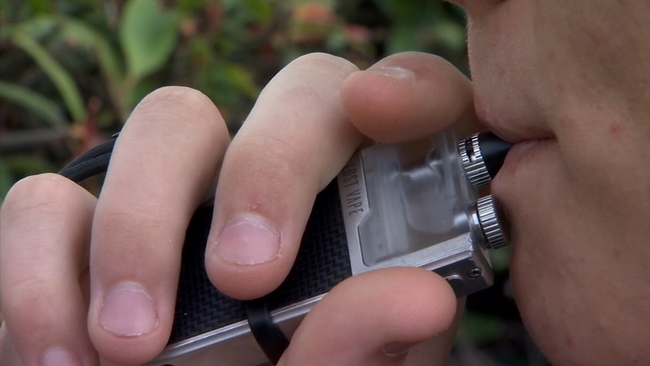