A Fresno medical center is reaching out to smokers to help them quit. Kaiser Permanente has a goal of 50,000 quitters by next year -- across the Valley and Northern California.

FRESNO, Calif. (KFSN) -- A Fresno medical center is reaching out to smokers to help them quit. Kaiser Permanente has a goal of 50,000 quitters by next year -- across the Valley and Northern California.

Kathie Ash of Clovis treasures the medals she's earned in taekwondo. Not only are they rewards for her hard work in competitions, but they mark milestones in her fight to quit smoking so she could continue to enjoy the martial art alongside her grandchild.

"My little granddaughter she's like, 'Grandma, why are you doing that?' That was my motivation, my kids," said Ash.

Ash smoked for 50 years and tried every method to quit but nothing worked, until she tried Kaiser Permanente's program six months ago. The difference was a one-on-one counselor who became a friend.

"She called me about every week and stretched it out to a month to see how I was doing," said Ash. "And somebody that cared and honestly knew how bad it was, how hard it was to quit."

Kaiser Dr. Nicole Calvillo says patients who smoke are encouraged to quit, even when they're at the medical center for another health issue.

"We're really expecting our physicians and nurses to bring up smoking cessation even if they're there for an unrelated thing," said Calvillo. "They might not be ready to quit that day, but it keeps it in the forefront of their mind."

Kaiser's goal is 50,000 quitters by 2015 in its Northern California region which includes the Valley. But you don't have to be a Kaiser member to sign up. Anyone can take their Quit Tobacco Workshops for free.

But some smokers say they've had success with E-cigarettes with low nicotine that produce vapor from flavored liquid.

"I forget about the cigarette," said Cook. "The cigarette is just a thing that's now in the ashtray."

Cook acknowledges the controversy swirling around vaping but says he doesn't sell to anyone under 18 and believes vaping is a healthier alternative to cigarettes.

"We don't want to promote this to non-smokers. To us, it's not a gateway to smoking; it's a gateway away from smoking," said Cook.

While Kaiser and other health centers don't support E-cigarettes as an alternative to smoking, it does support efforts to kick an addiction that claims far too many lives.

"Now, I don't care if someone stuck one in my mouth. I'd spit it out. I would not touch them again," said Ash. 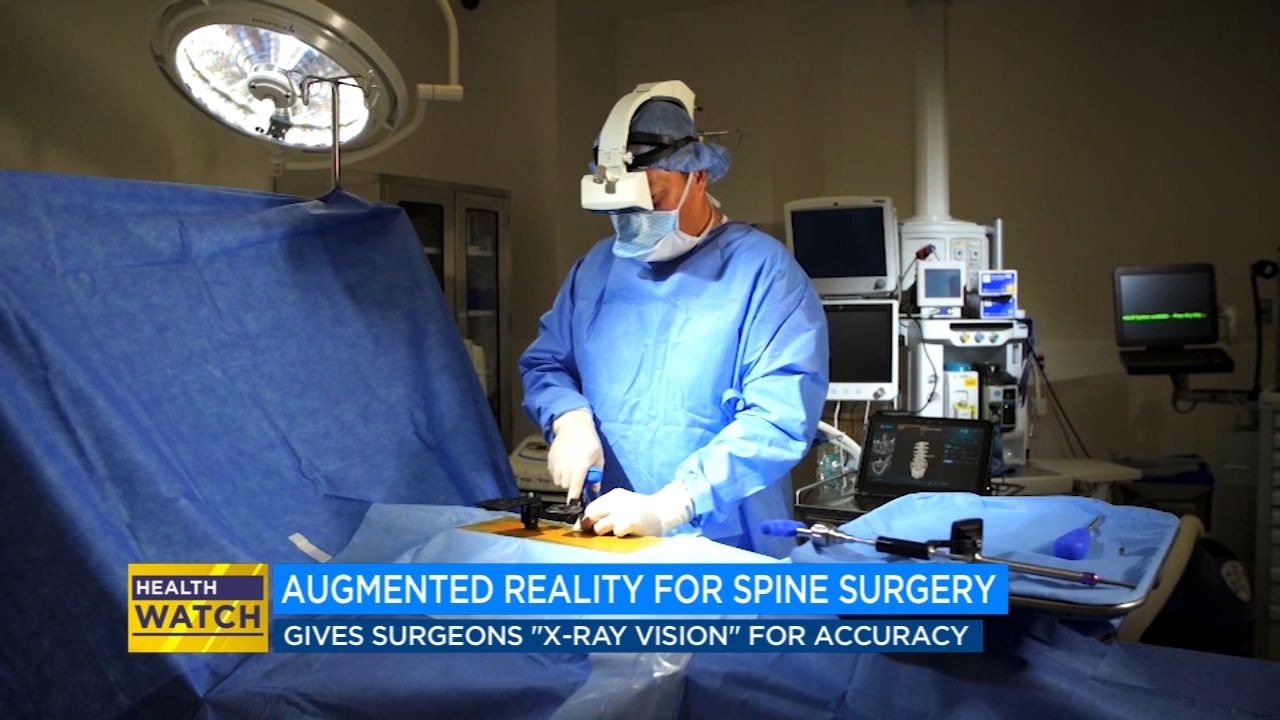 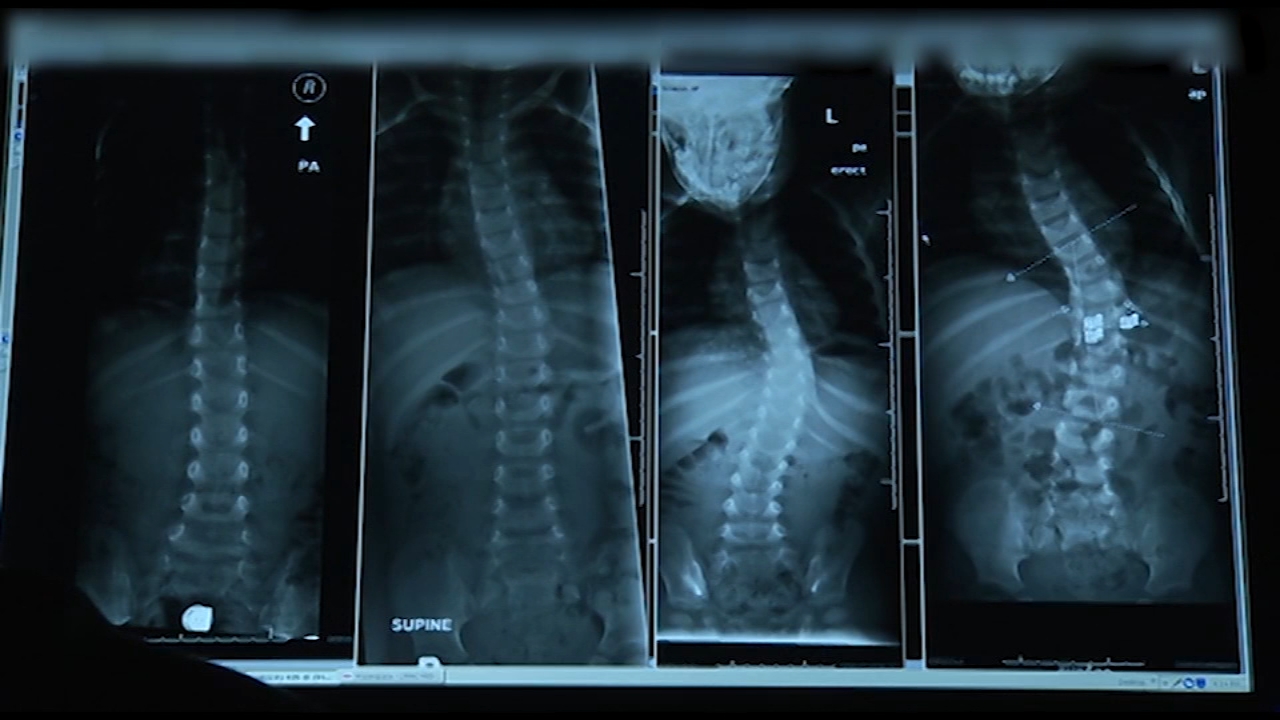 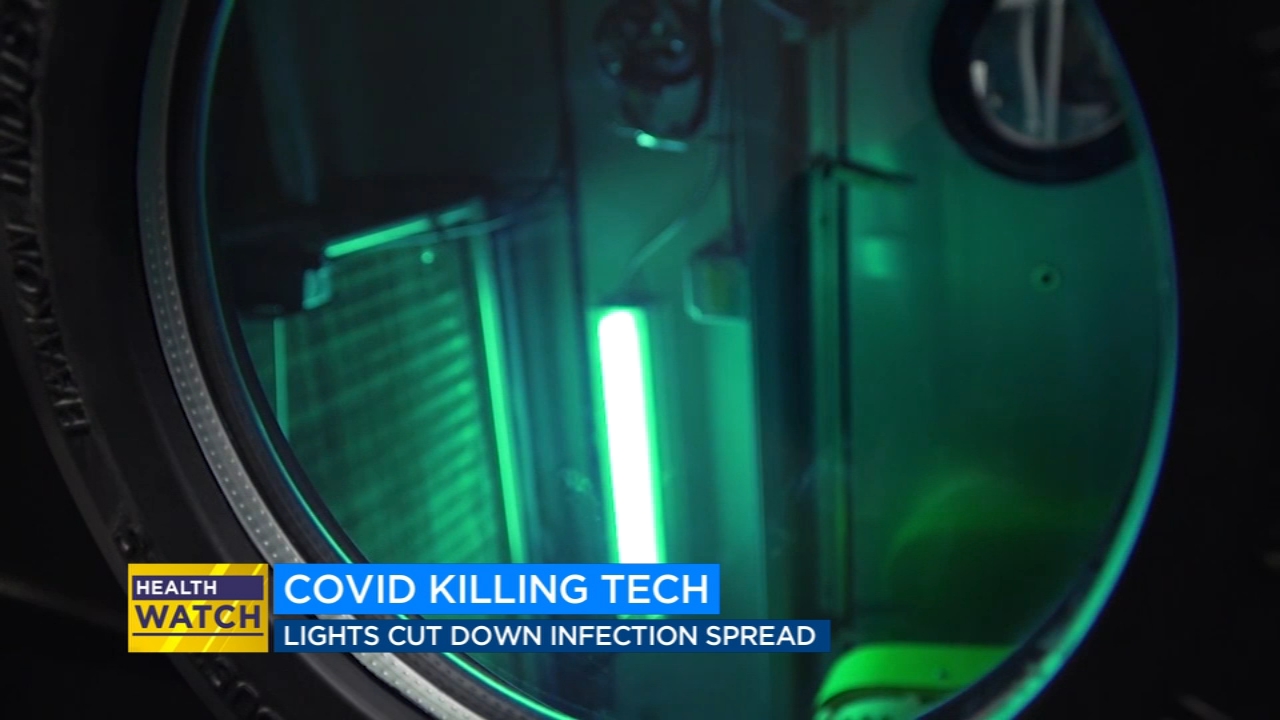 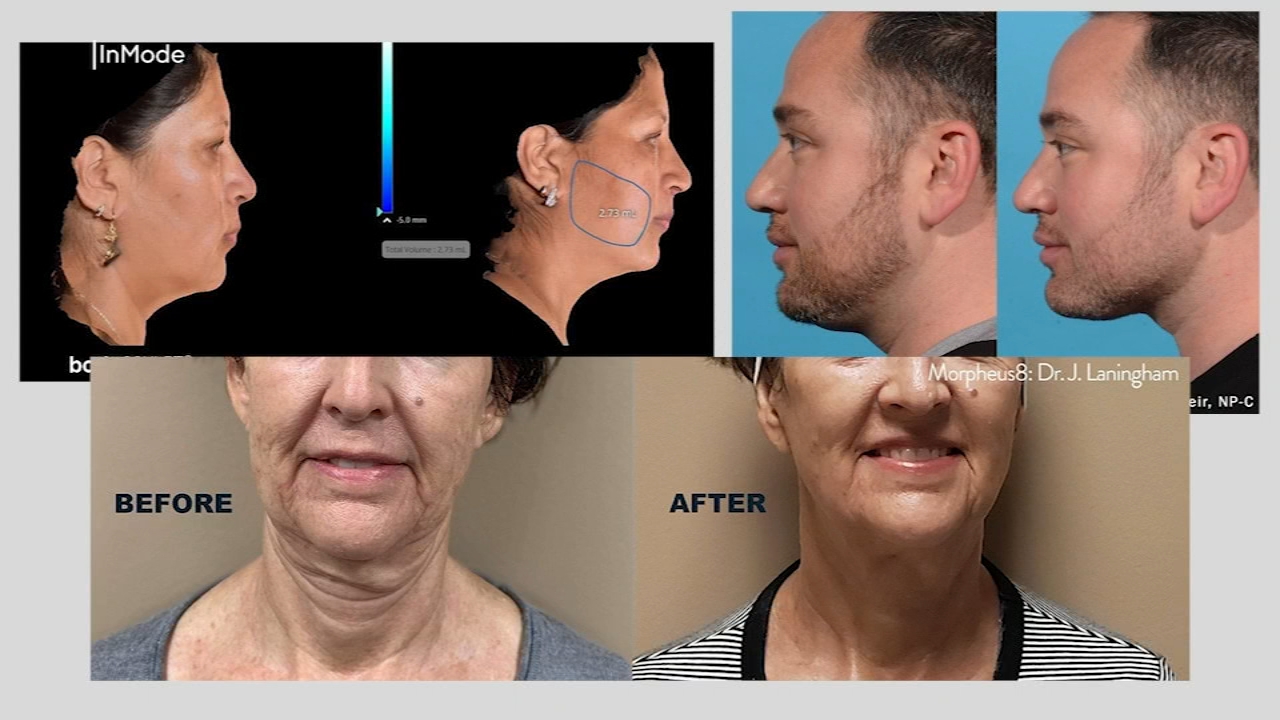