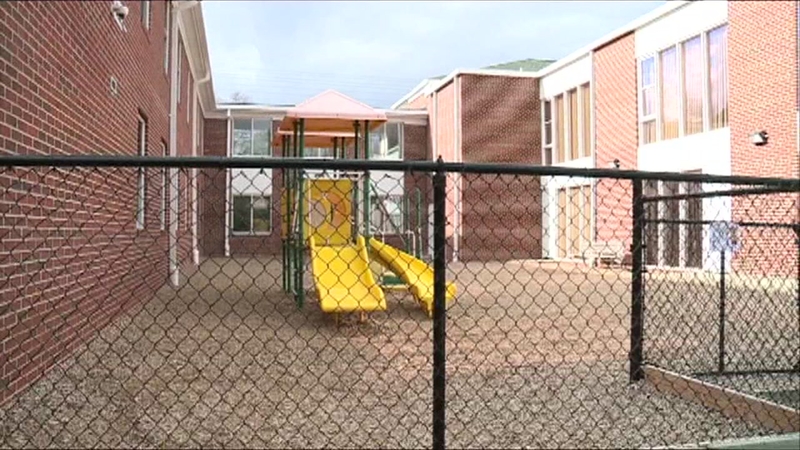 Children wander out of Winston-Salem daycare

Leaders of a Winston-Salem church-run day care are apologizing after several of the children escaped and made it out to a busy highway.

It happened Tuesday afternoon at Pinedale Christian Church's day care, as two teachers were monitoring a group of 20 children out on the playground. Six of the kids made their way out of the enclosed playground unnoticed.

The 'escapees' got into the church building, went down a hallway, and five of them then made it out the front door. A sixth child was so young he couldn't open the door.

Angie Herman was driving with her fiance on busy Peters Creek Parkway nearby when she got the shock of her life.

The speed limit on the parkway is 55 miles per hour. An officer happened to be in the area, and together they realized the kids had come from the nearby day care.

Pinedale Senior Minister Matthew Sink says they are grateful none of the children got hurt.

"We are devastatingly embarrassed," Sink told WGHP, "but we're thankful we're not talking about a tragedy today because the what-ifs on this are heavy."

Sink says they've taken action with the teachers, and that they will not be with children anymore.

Winston-Salem police along with state and local day care monitoring agencies have been notified.