The student-athlete was exposed to the virus by an outside third party and did not attend any athletic workouts, the school district said in a statement.
KFSN
By Nathalie Granda
MADERA, Calif. (KFSN) -- The Madera Unified School District says a student from the Madera High School football team has tested positive for COVID-19.

The student-athlete was exposed to the virus by an outside third party and did not attend any athletic workouts, the school district said in a statement.

After learning on Wednesday about the player testing positive, the Madera High Athletic Department immediately suspended all scheduled athletic workouts, the statement said.

This announcement comes amid heated debate between parents, politicians, and administrators in the Valley about whether schools should restart in-person classes in the fall.

Shawn Griffin, a parent of a football player, says her son was at practice on Tuesday and received a text from his coach the following day saying practice was suspended due to the positive case.

She says the coaches were doing what they can to keep kids safe by having them work out exclusively in small groups.

"They're assigned to pods of 10 kids. They check temperatures before practice and mask going in and out of practice, during practice. They're with that same group of kids and have been since June," Griffin says.

Griffin isn't too worried as she says her son hasn't been directly exposed but says one of his close friends is in the same group as the student who's sick.
Report a correction or typo
Related topics:
health & fitnessmaderaeducationcoronaviruscovid 19
Copyright © 2020 KFSN-TV. All Rights Reserved.
COVID-19 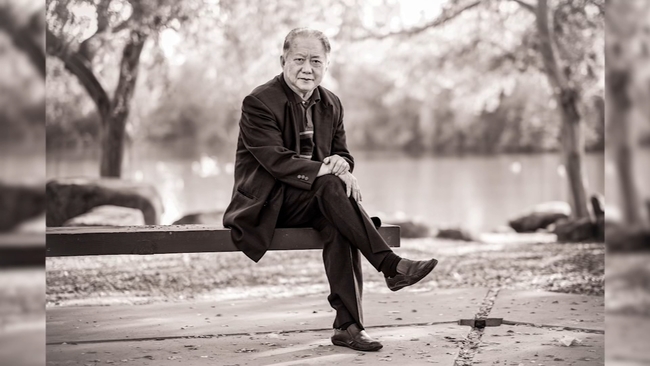 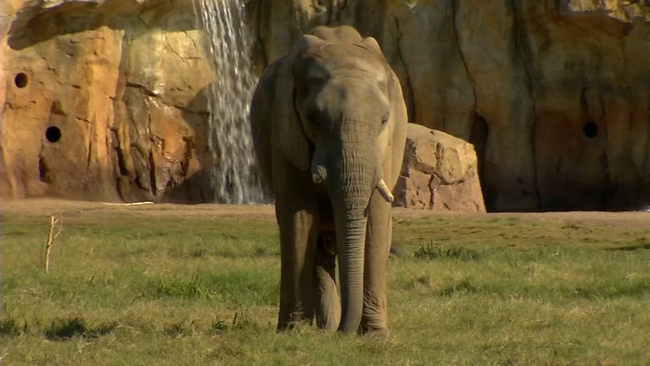 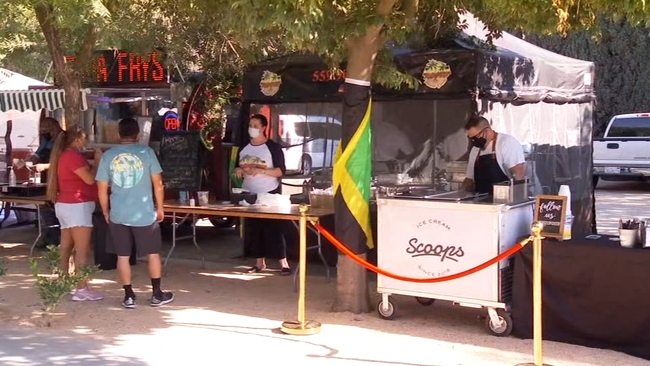