Man to run from San Francisco to Fresno for autism 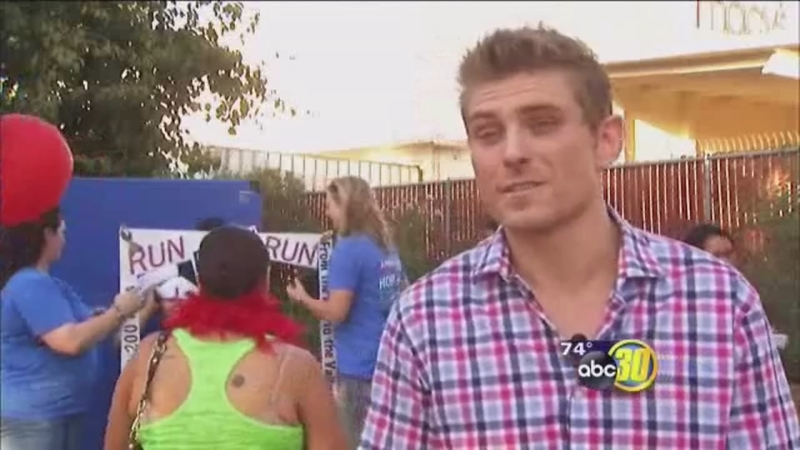 Man to run from San Francisco to Fresno for autism

FRESNO, Calif. -- A Fresno native is hoping to raise awareness for autism with a 10 day, 200 mile run from San Francisco to Fresno.

The California Autism Center and Learning Group hosted a meet and greet with Ryan Stiner on Wednesday.
This is his second time making the journey in hopes of raising awareness about autism.

The run will be intense, with Ryan traveling about 20 miles a day. He says he has an aunt with autism and this is his way of giving back.

What I hope is that they then act on my run. So they see me running, they see me raising awareness for autism, they see that I'm passionate about it, and they say 'You know what, we want to help out in getting the word out'" said Ryan Stiner, "That's the most important thing."

Ryan's Run starts in San Francisco on October 27th and hopes to finish in Fresno on November 5th. Since he'll be running on Halloween, he plans to wear a Forrest Gump costume.