But as a college student at the University of Houston, she got a devastating diagnosis. After Martinez suddenly began having headaches and blacking out, she was diagnosed with a debilitating condition called Chiari Malformation. It involves brain tissue extending into the spinal cord, which can cause paralysis.

"When I got my diagnosis, I was sent to a neurosurgeon," said Martinez. "He told me that I needed brain surgery as soon as possible. If not, I was going to be paralyzed from the neck down. And so within a week I was undergoing my first brain surgery."

Despite her condition, Martinez graduated college and went on to attend UTHealth McGovern Medical School. But she continued to require surgeries.

"Since I was first diagnosed, I've had six major brain surgeries," she said. "I thought I'd have one surgery. I knew my life would be a little different, but I thought I would have this surgery and go on to med school. And that would kind of be the end of my story. But it's been quite the opposite of that."

Her last surgery in February 2017 was the most frightening. She suffered a stroke that left her temporarily unable to function from the neck down.

"I had to relearn how to do absolutely everything," said Martinez. "My mom had to shower me, dress me."

But Martinez never gave up on her medical dream. She went through therapy at TIRR Memorial Hermann Rehab Hospital, where she learned how to walk after several months again using an Exoskeleton. She is now in her final year at UTHealth McGovern Medical School and will graduate next year.

Martinez also organizes the "Conquer Chiari" Walk in Houston each year, which has raised around $55,000 for research of the disease. 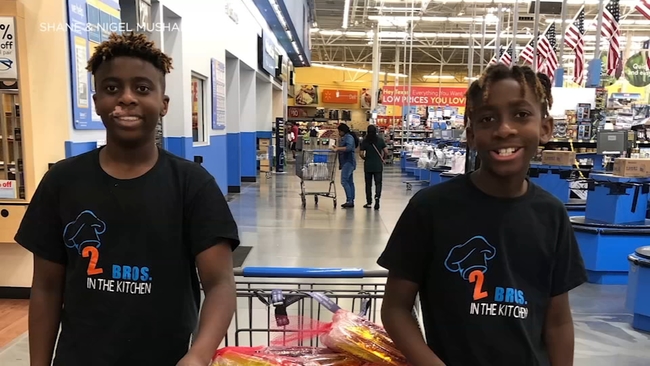