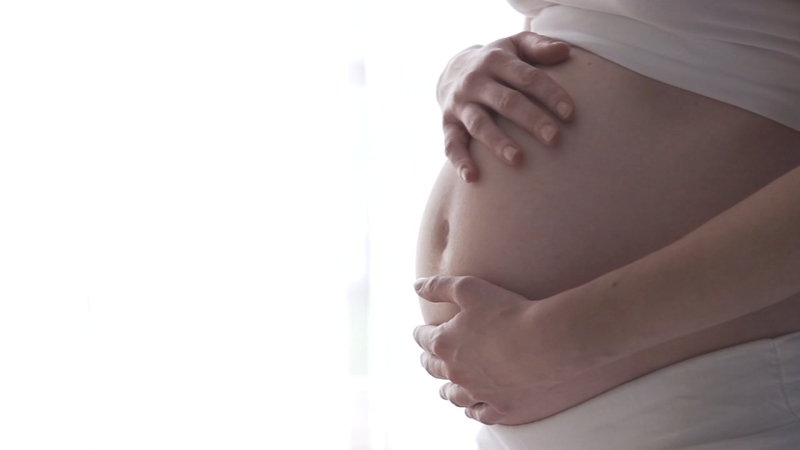 FRESNO, Calif. (KFSN) -- It is an effort to bring reassurance to expecting mothers hesitant on getting the pre-natal Tdap vaccination.

The Centers for Disease Control says research has consistently turned up no connection between autism and any vaccine, and a new Kaiser Permanente study adds to that.

Postdoctoral research fellow and one of the study leads, Tracy Becerra-Culqui, says the findings are based on medical records for more than 80,000 children whose mothers were in the Kaiser Permanente Southern California Health Plan.

Research showed children born to women who got the prenatal Tdap vaccination have no greater risk of Autism Spectrum Disorder. The Advisory Committee on Immunization Practices, which gives guidance on the use of vaccines in the U.S., recommends pregnant women receive the Tdap vaccine. The vaccine protects against tetanus, diphtheria, and pertussis (whooping cough), but some still hesitate.

Becerra-Culqui says "In the US and in California the rates of vaccination during early pregnancy is 50 percent, so it is fairly low."

The recommendation came amidst continued outbreaks of whooping cough nationwide.

According to the center for disease control, the optimal time to receive the shot is between the 27th and 36th week of pregnancy.
Report a correction or typo
Related topics:
health & fitnessvaccineshealth
Copyright © 2021 KFSN-TV. All Rights Reserved.
VACCINES 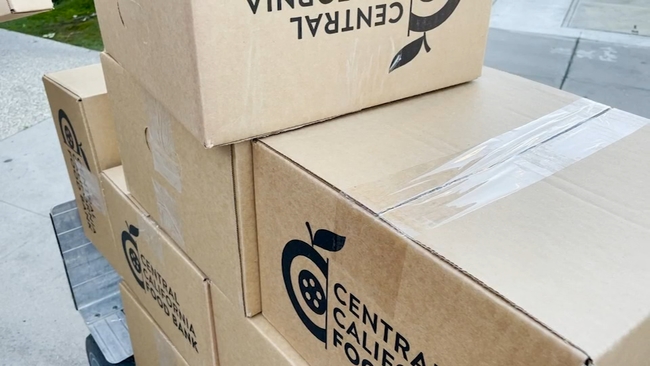 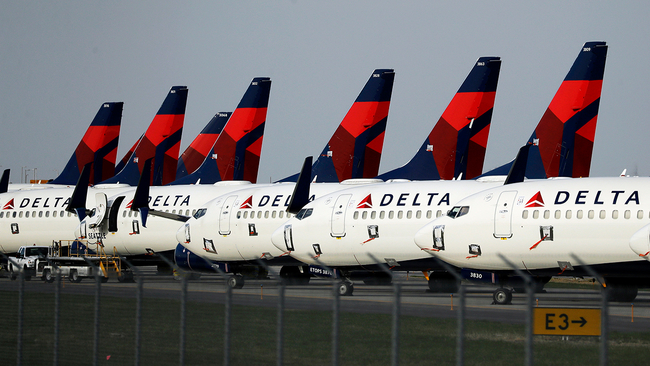