KFSN
By Nathalie Granda
FRESNO, Calif. (KFSN) -- They're the unwanted visitors that come out as temperatures warm up and rain comes down.

That's why area mosquito abatement districts are getting ready.

"We're seeing some minor activity with a new species of mosquito that has come into the valley the last few years: Aedes Aegypti," says Jodi Holeman.

Holeman, with the Consolidated Mosquito Abatement District, says while mosquitoes aren't too much a problem this early in the year, their crews are preparing for the mosquito season to come.

"Most of our staff is getting ready on getting our equipment ready for the season," Holeman said. "So we use different equipment, all that has to be calibrated."

But it may be more of a challenge for the district this year as they will not be doing their Debug Fresno project, which Holeman says helped drastically decrease an aggressive mosquito species.

"Last year in some areas, we got to an 84-percent reduction, which is significant, especially for Aedes Aegypti," Holeman said. "It's an aggressive species. We've been doing that program under experimental use permit. We're now hoping to take that data to the EPA and register that as a product."

The District Manager for the Fresno Mosquito and Vector Control District says they're also going around spots where they know mosquitoes breed while tracking the gutters in their district for standing water.

"We are able to analyze that we're going to be running a six-man Jeep crew every day, all summer long," says Ryan McNeil. "And we'll be able to treat 30 miles of gutters that hold water."

Mcneil says they've also filed for their annual inspection warrant, which would allow them to go treat homes that they can't access in hopes of preventing the spread of diseases like the West Nile and Zika viruses.

They're asking folks to start doing their part by removing any containers with standing water and call in regarding unmaintained pools and property. How to keep mosquitoes away after a flood 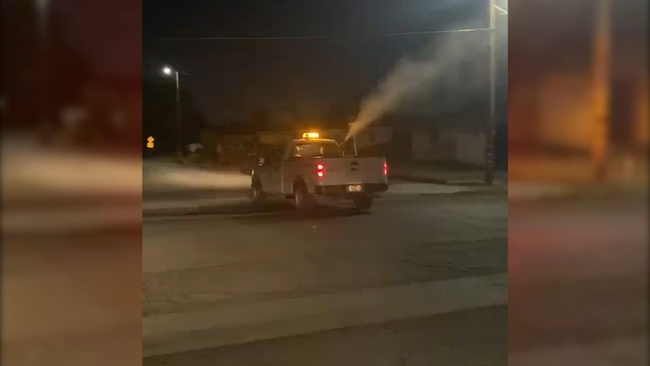 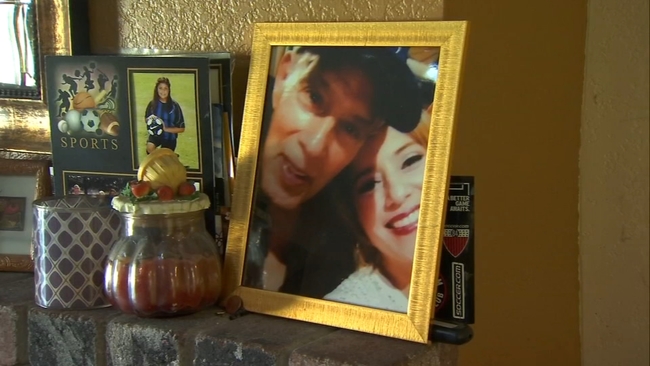