See the healthiest and unhealthiest cities in the U.S., according to WalletHub 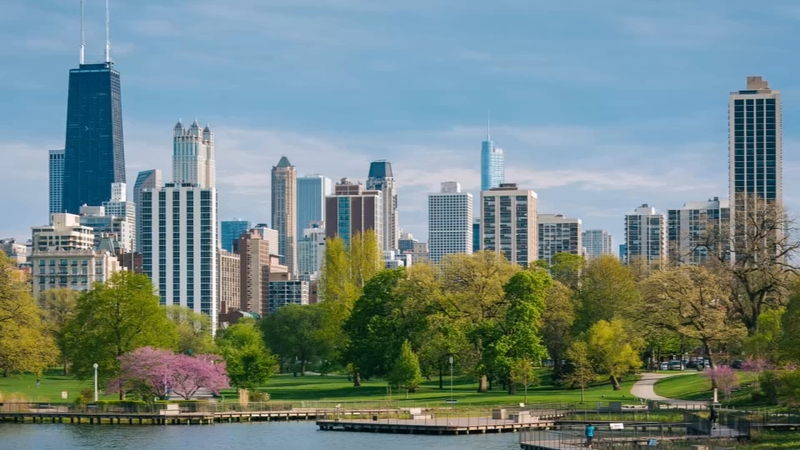 See the healthiest and unhealthiest cities in the U.S.

With health care costs on the rise, and the U.S. life expectancy rate is on the decline for the third year in a row, many citizens may be wondering which areas offer the best chance at a healthy lifestyle. WalletHub has the answers in its recently-released 2019 report on America's healthiest and unhealthiest cities.

For this study, the personal finance company compared more than 170 of the most populated cities in the U.S. across 42 key indicators of good health, ranging from cost of medical visit to fruit and vegetable consumption to fitness clubs per capita.

San Francisco, CA took the top spot this year, and also ranked first in the "Food" and "Green Space" categories. The second place spot went to Seattle, followed by San Diego in third place. Portland came in fourth overall, and was also named the city with the most healthy restaurants per capita as well as the city with the lowest percentage of adults not eating enough fruits/vegetables per day. The nation's capital, Washington, D.C., ranked as the fifth healthiest city in America, and the city with the most running trails per capita.

Out of 174 cities listed on the report, Brownsville, TX was named the unhealthiest city in America, and ranked last in the "Health Care," and "Food" categories.

Chicago came in 15th place overall and fourth place for cities with the most running trails per capita.