Stopping the Spread of Cancer 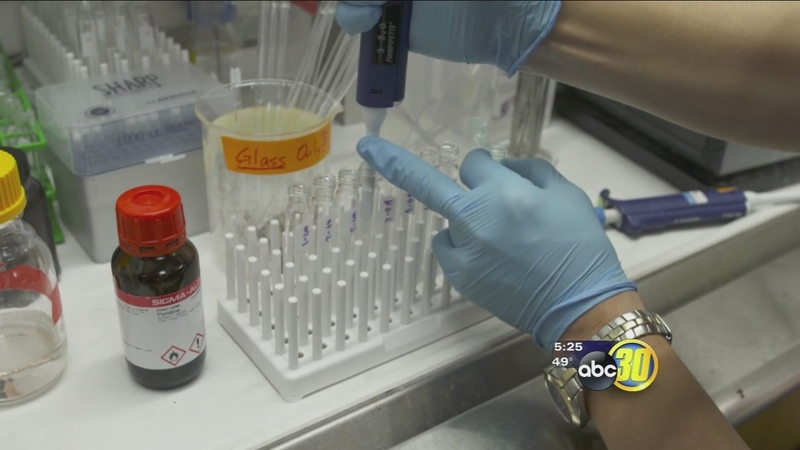 Stopping the Spread of Cancer

DALLAS. (KFSN) -- In 2016, there will be more than 1.6 million new cancer cases diagnosed in the United States, and nearly 600,000 cancer deaths. Now, for the first time, scientists have identified the pathways that allow cancers to spread and that could lead to a breakthrough for new treatments.

It's not the cancer itself, but the metastasis, the spreading of the cancer to other parts of the body that often proves lethal. That's why discovering the metabolic pathways by which it spreads will save lives.

Ralph DeBerardinis, M.D., PhD, an associate professor at Children's Medical Center Research Institute at UT Southwestern told Ivanhoe,"Developing drugs that would inhibit that process would be completely transformative in the lives of cancer patients."

The Children's Medical Center Research team at UT Southwestern found a different form of metabolism within the cancer cells that allow them to live and grow while spreading away from their original location.

The cancer cells they study come from living cancer patients. While most treatments are directed towards specific tumors, drugs developed from this research will target the pathways, like water putting out a fire, to stop the deadly spread of cancer.

"The most exciting thing by far is that this could be a new way to curtail metastasis in cancer patients," said Dr. DeBerardinis.