Last year, Ann Martin didn't feel quite right, so she went to the hospital.

Martin said, "They zipped me in there and did an EKG first which did identify that I was having a heart attack."

She had angioplasty but didn't want surgery to relieve her blocked arteries. Then, while getting a second opinion at another medical center she had a second heart attack.

"If she had not come, I don't think she would have made it this time." Said Kapil Lotun, MD, Director of the Cardiac Catheterization Lab at Banner-University Medical Center.

Interventional cardiologist Dr. Lotun says Martin had 99 percent blockage on both sides of her heart. Surgery would have been high risk. So although he'd never used it in this procedure, Dr. Lotun says it made sense to use the Tandemlife heart and lung catheter system.

Dr. Lotun explained, "It takes over the function of the heart so that you have blood with oxygen going to the brain, your organs, and your tissues."

The console powers this pump.

"This is the cannula which is from the vein going to the pump," Dr. Lotun said.

The pump pulls blood from a vein, oxygenates it and puts the blood back into the body. It allowed Dr. Lotun to place stents and balloons in Martin's arteries without using a breathing machine or invasive surgery.

"They put in five stents including a y- shaped one. A year later, I'm still going strong." Martin stated.

She says her arthritis is what limits her activities more than her heart these days. And she feels blessed.

Cardiologists can put the Tandemlife system in place before the procedure for high-risk patients like Ann. But Dr. Lotun says it's always in the cath lab and can be activated in five to ten minutes if the need arises during other procedures.
Report a correction or typo
Related topics:
health & fitnessheart surgeonhealth watchsurgeryheart health
Copyright © 2020 KFSN-TV. All Rights Reserved.
HEALTH WATCH 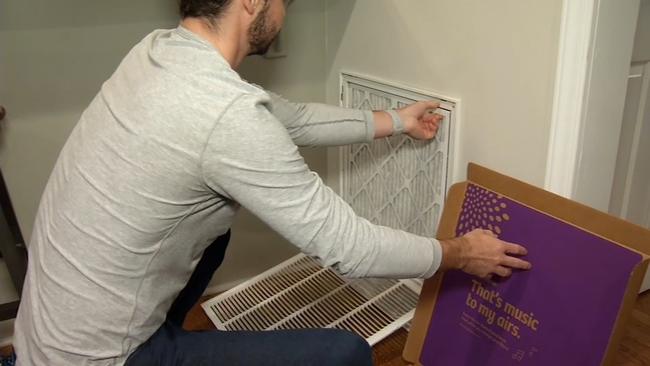 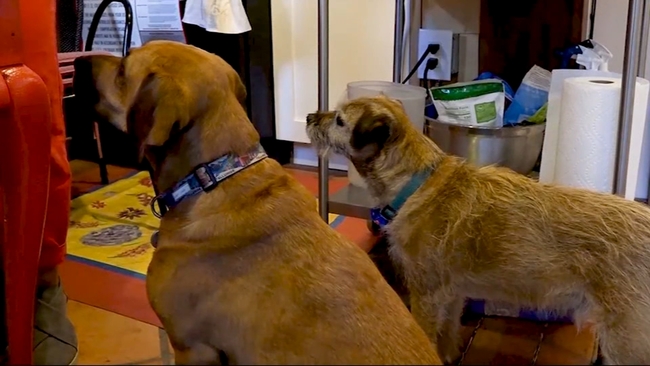