KFSN
By Margot Kim
FRESNO, Calif. (KFSN) -- If that last run left your knees a little cranky or your feet seeking relief, it doesn't have to come from a pill bottle. Oregon researchers found dramatic and surprising pain relief from a key ingredient in one of your grandmother's favorite pies.

Lisa Ann McCall has been running since the early 80's and still loves it.

"You can see different sights," McCall said. "You can go different speeds. You see the world on your feet."

But now when she needs some post-race pain relief, McCall reaches into the refrigerator, not the medicine chest, for tart cherry juice.

"I recover from my workouts much better from being on tart cherry."

"They are the most widely used medication in the world but they come with side effects, including gastrointestinal bleeding," Kerry Kuehl, MD, Associate Professor of Medicine at Oregon Health and Science University in Portland, Oregon said.

They chose Oregon's hood-to-coast relay that stretches 193 miles and more than 24 hours to test the effectiveness of tart cherry juice. Those who took it had a 66 percent reduction in pain compared to those who didn't.

"It was equivalent to taking six to 800 milligrams of ibuprofen," Dr. Kuehl said.

That's because the peel of the fruit contains the same anti-inflammatory enzyme as over-the-counter drugs like ibuprofen, making the natural remedy a clear winner for McCall.

"What I like is the fact is that the long-term effects are going to benefit me versus hurt me," McCall said.

Tart cherry juice is also effective in reducing chronic inflammation. Women with osteoarthritis who drank 10 ounces of tart cherry juice twice a day for three weeks saw a significant reduction in C-reactive protein, a marker of inflammation in the blood.

BACKGROUND: Runners may want to open the refrigerator instead of the medicine cabinet when treating their post-marathon aches. Researchers at Oregon Health & Science University say tart cherry juice is a safer, natural way to treat muscle pain and inflammation. That's because tart cherries have the highest anti-inflammatory content of any food, including blueberries, pomegranates and other fruits. The anti-inflammatory substance found in the peel of the fruit contains the same enzyme as over-the-counter anti-inflammatory drugs, like ibuprofen. They tested it out at Oregon's "Hood To Coast" relay - that stretches 193 miles and more than 24 hours - and found that runners who consumed 12 ounces of Montmorency cherry juice twice a day for a week prior to the race, and on race day, reported significantly less pain than runners who received a placebo. "It was the equivalent to taking 600 to 800 milligrams of ibuprofen," said Dr. Kerry Kuehl, MD, lead author on the study. In case you're wondering, 12 ounces of tart cherry juice equals about 50 cherries.

THE SOUR SIDE: The strong, sour flavor of tart cherry juice may cause uncomfortable digestive issues such as a stomach ache, diarrhea and abdominal discomfort if the juice is consumed in large quantities. According to Baylor College of Medicine, this is due to the relatively high sorbitol content of tart cherry juice which can also aggravate irritable bowel syndrome (IBS). But Dr. Kuehl points out that regular use of anti-inflammatory drugs like aspirin or ibuprofen can lead to kidney failure, heart and stomach problems. "There are an estimated 100,000 hospitalizations and 16,500 deaths per year due to internal bleeding caused by non-steroidal anti-inflammatories," Kuehl says. "Dehydration in combination with non-steroidal anti-inflammatory use - which is common among runners - can damage the kidneys."

OTHER BENEFITS: Researchers have recently discovered yet another benefit of tart cherry juice for runners: the fruit also alleviates post-race sniffles. Exercise-induced upper respiratory problems are common in endurance athletes for up to two days after a race, but a new pilot study published in the Journal of the International Society of Sports Nutrition found that tart cherry juice reduced respiratory symptoms associated with marathon running.* But runners aren't the only ones who can reap the benefits of the tart cherry. Adults with insomnia may be able to add nearly 90 more minutes of sleep to their bedtime if they drink two cups of the juice every day, according to researchers from Louisiana State University.** And because the fruit is rich in anthocyanins - a disease-fighting agent found in plant-based foods - it has also been shown to encourage healthy circulation, ensure proper nerve function and offer cancer fighting properties.*** 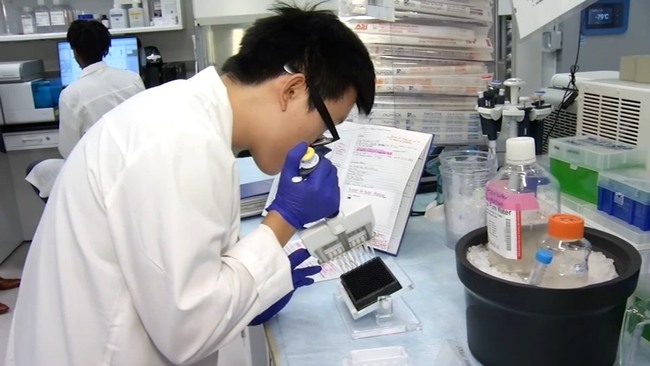 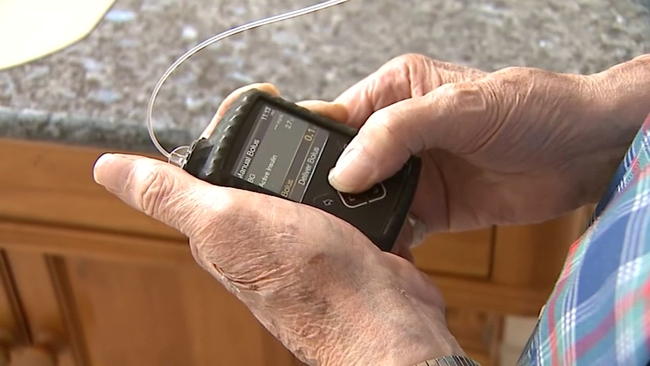 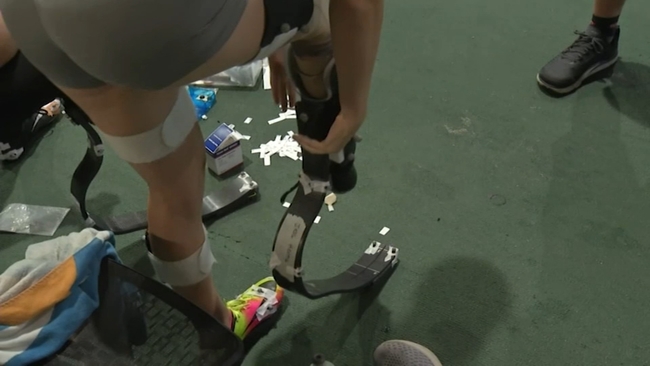 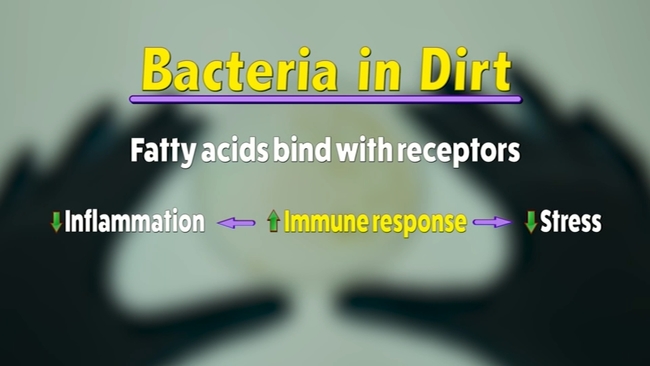