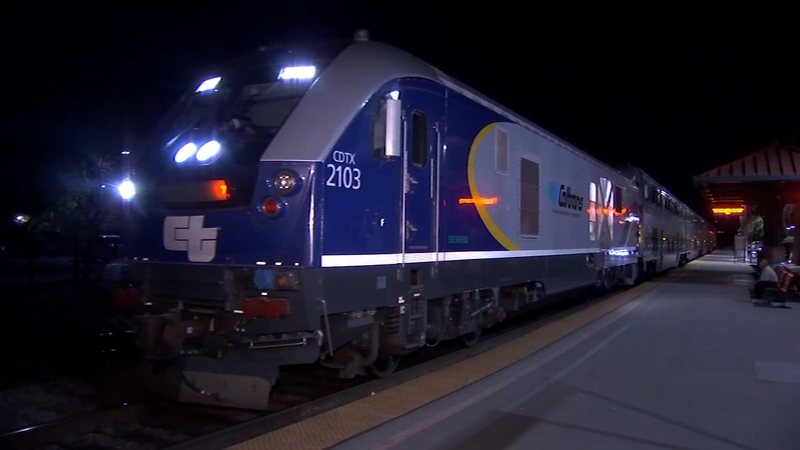 FRESNO, Calif. (KFSN) -- The high-speed rail is on the slow track to completion, and it could end up costing the state billions if not done in time.

The board chair of Chinatown Fresno says as construction drags on, it keeps hurting Fresno businesses.

"I'm still hopeful it'll be here," said Morgan Doizaki. "There's so many disruptions that have happened that we have to finish the project."

A November audit states the authority needs to build twice as fast to finish the first segment; otherwise, the state could have to repay more than $3 billion in federal funds.

RELATED: Supporters and critics of high-speed rail react to governor's plan for continued construction in Valley

Supporters of the project are confident the plan is on track.

"Tomorrow, there will be a report coming out showing some changes that they've made to make sure all timelines are met," said former Fresno County Supervisor Henry Perea. "The federal gov requires that that first 119 miles segment between Madera and Bakersfield will be complemented."

Assemblymen Jim Patterson (R-Fresno) says one of the authority's plans is to now run regular trains instead of high-speed trains, and that's not what was promised.

"It is an admission that they cannot connect high-speed rail," Patterson said.

Time is running out, and Patterson says members of the board have suggested a two percent soda tax to fund the project.

"I don't think there's any appetite for Californians to bail out a project that looks like it was terribly mismanaged," he said.

Those in support of the project are staying hopeful of the plan.

"At the end of the day, does California need transportation to travel in this state. Absolutely," Perea said.

As far as an expected maintenance station, Parea says the city is still pushing to get one here. However, Patterson says with a slow speed rail it's unlikely the area will even need one.

Action News tried to get a comment from Governor Gavin Newsom's office, as well as the High-Speed Rail authority, but neither responded to our requests.