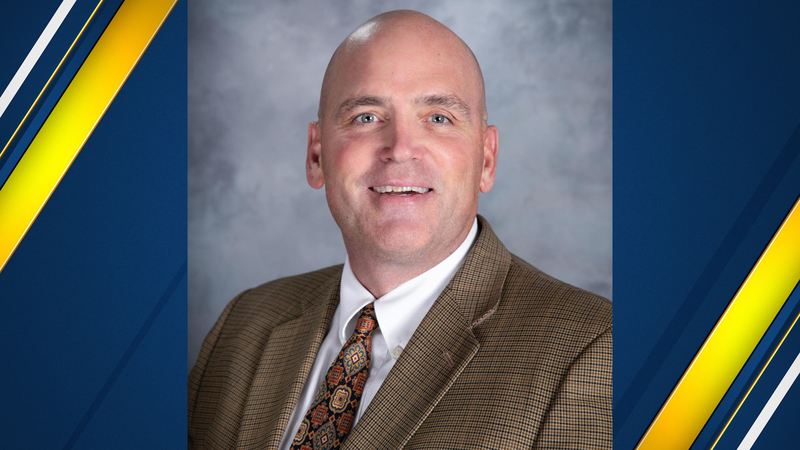 FRESNO, Calif. (KFSN) -- The motorcyclist killed when he was ejected from his bike after colliding with a vehicle has been identified.

Officials say the driver of a Dodge Caravan, Aaron Harper, 25, was traveling eastbound on State Route 168 at Shaver Forest Highway when he pulled over to the shoulder of the road. Officers say the driver attempted to make a U-turn onto the westbound lane and crashed into an oncoming motorcycle.

Porterfield sustained major injuries in the collision. Emergency crews provided medical aid, but he died from his injuries, CHP says.

Officials say it is unknown if alcohol or drugs were a factor in the crash. An investigation is underway.

Central Unified School District is mourning the tragic loss of Kelly Porterfield, our Assistant Superintendent and Chief Business Officer. Kelly has been with the district for 7 years and under his leadership, we have modernized and upgraded numerous facilities, built Tilley Elementary School, started construction on a new high school, and begun early plans for the construction of another elementary school. Kelly has ensured the district maintain a healthy budget despite economic downturns and uncertainty. He is beloved by every employee in the district. His dedication to his family, work, and the Central Unified community make his loss all the more devastating to us.
Report a correction or typo
Related topics:
fatal crash
Copyright © 2021 KFSN-TV. All Rights Reserved.
FATAL CRASH
Fresno State student killed in early morning crash on highway
Driver killed in rollover crash in Merced County
Motorcyclist dies following northeast Fresno crash
'Mama, are you OK?' In Waukesha, minutes of terror recounted
TOP STORIES
Man shot multiple times at party in southwest Fresno
Cyber Monday 2021 deals shopping guide
Fauci says omicron variant will 'inevitably' arrive in US
Valley health officials bracing for arrival of new COVID-19 variant
Fresno police share tips for protecting your packages
Pedestrian hit and killed in Clovis
Is it ever too early to put up a Christmas tree?
Show More
Fresno Co. man accused of stabbing his mother, killing her boyfriend
Fresno State student killed in early morning crash on highway
Boy life-flighted after being shot in Tulare County, deputies say
1 killed, 1 hospitalized after stabbing in Auberry, deputies say
What is omicron? What to know about new COVID variant
More TOP STORIES News