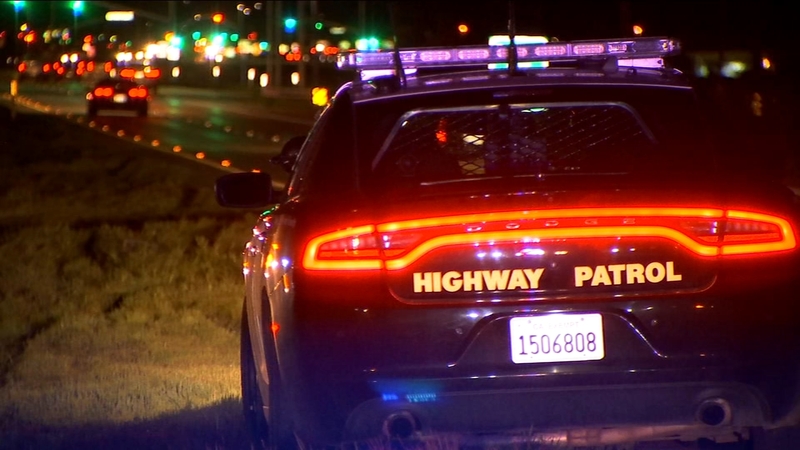 FRESNO, Calif. (KFSN) -- A mangled mess of twisted metal and debris forced officials to shut down a portion of Highway 180 near Temperance Avenue Sunday night.

According to the CHP, a 19-year-old man was under the influence of drugs when he caused a seven-vehicle pileup. It started when he careened into one car on the eastbound side before he crossed the grass median and ended up going against traffic on the westbound side of the highway.

"He has some prior health and safety violations. He's 19 years old and currently in the hospital with some major injuries," said Vic Taylor with California Highway Patrol.

Multiple people were sent to the hospital including a baby with major life-threatening injuries.

The highway patrol is very familiar with this 8-mile stretch of roadway.

Last year, officers responded to more than 40 crashes along Highway 180 -- at least three were fatal.

"It's not due to the design of the freeway its due to people's behavior. The drinking and driving to running a stop sign to running a red light and the speed that's what its due to," Taylor said.

The CHP has stepped up patrols along Highway 180 over the last month to try to cut down on reckless and distracted driving.